Security will be stepped up with an increased police presence around British mosques, in response to the mass shootings at… 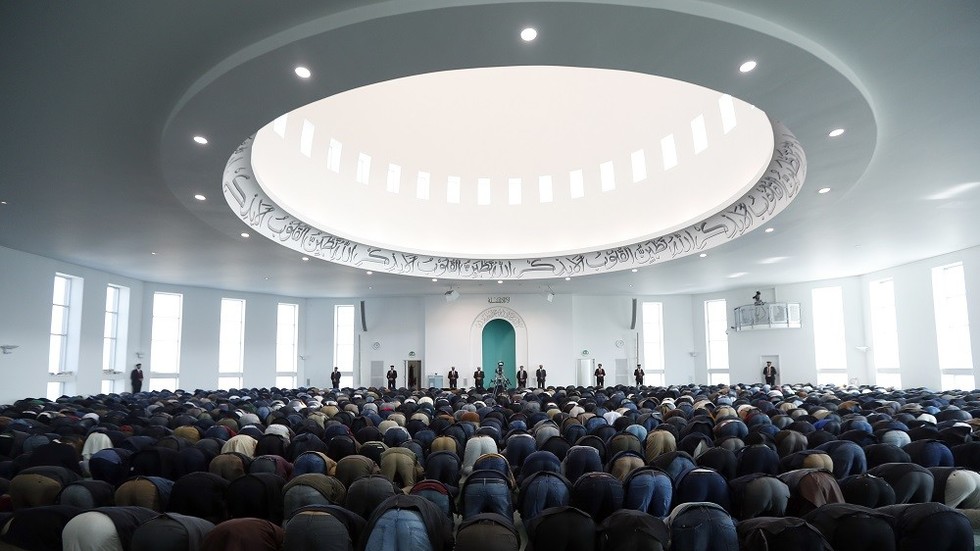 Security will be stepped up with an increased police presence around British mosques, in response to the mass shootings at two mosques in Christchurch, New Zealand that left 49 people dead.

UK counter-terrorism chief Neil Basu has issued a statement insisting they are monitoring the “varied threats” Britain faces in light of the mosque killings, which New Zealand Prime Minister Jacinda Ardern has described as a “terrorist attack.”

Today we will be stepping up reassurance patrols around mosques and increasing engagement with communities of all faiths, giving advice on how people and places can protect themselves.

London Mayor Sadiq Khan took to Twitter to convey his horror at those murdered simply because of their faith. He revealed that an increased number of police, including armed response officers, will be deployed around mosques on Friday, as Londoners go to pray.

Heartbreaking news from New Zealand this morning where innocent people have been murdered because of their faith.

London stands with the people of Christchurch in the face of this horrific terror attack. London will always celebrate the diversity that some seek to destroy. pic.twitter.com/QEzYn5IQuN

The London mayor also maintained that “London will always celebrate the diversity that some seek to destroy.”

New Zealand Police Commissioner Mike Bush has confirmed that the death toll in the Christchurch mosque attacks has risen to 49 people. A male in his 20s has been charged with murder and will appear in court on Saturday.

Bush confirmed that a further 20 people were injured in what is now the worst mass shooting in New Zealand history.