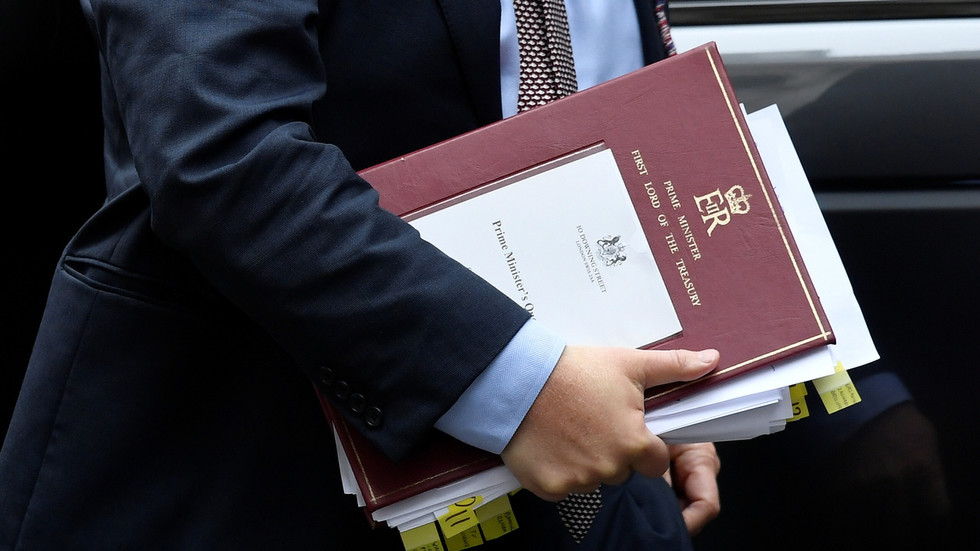 The British government has published the controversial new UK Internal Market Bill which it’s been argued necessitates the rewriting of parts of the Brexit withdrawal agreement.

The new legislation published Wednesday, is seen as a move to override key parts of the current Brexit deal and once again raises the possibility of a hard border between the Republic of Ireland and Northern Ireland.

European Commission Vice President Maros Sefcovic has called for an “extraordinary Joint Committee” meeting so that Britain’s Michael Gove can respond to “strong concerns on the bill.”

“We’re not moving the goalposts,” Environment Secretary George Eustice said in defense of the move.

However, the British government admitted that the proposals would break international law, but “in a very specific and limited way,” and adds to growing concerns that Britain could crash out of the European single market with no agreement on trade when the status quo agreement expires in December.

Prime Minister Johnson argued in parliament that the bill was a “legal safety net” to prevent abuse of the Northern Ireland part of the current EU Withdrawal Agreement.

British Prime Minister Boris Johnson is expected to downplay the potential risks of taking unilateral action which contravenes the terms of the original agreement, much to the chagrin of his counterparts in Brussels and Dublin.

“Unilateral actions which seek to change the operation of measures already agreed including in an international treaty and incorporated into domestic law do not build trust,” Irish Prime Minister Micheal Martin said, adding that he is “extremely concerned” at the British government’s intention to “break international law.”

The bill has yet to be debated and approved in both chambers of parliament before being written into law, but would afford UK ministers the ability to ignore certain clauses in the Brexit deal struck with the EU in relation to export declarations and other procedures.