Official data released on Tuesday shows that UK unemployment reached a five-year high of 5.1 percent in the last quarter… 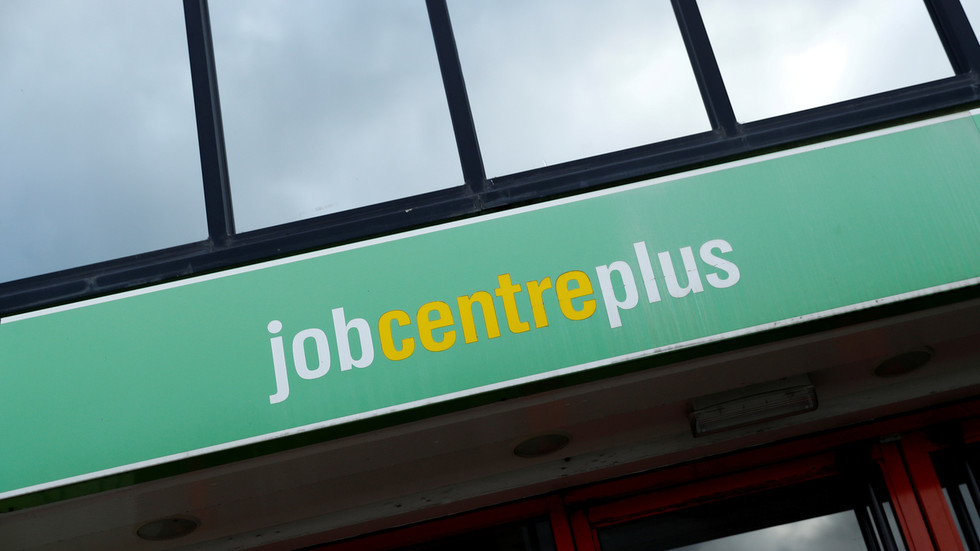 Official data released on Tuesday shows that UK unemployment reached a five-year high of 5.1 percent in the last quarter of 2020 as the government introduced its second Covid-19 induced lockdown.

The Office for National Statistics (ONS) said that 1.74 million people were unemployed in the October to December period, an increase of 454,000 from the same quarter in 2019.

Tuesday’s data also show that 726,000 fewer people are currently employed than there were before the start of the pandemic and that young people have disproportionately borne the brunt of the losses.

Approximately three-fifths of the job losses have hit those under the age of 25.

The ONS added that there are “tentative early signs” of the labour market stabilising, with an additional 83,000 people in payrolled employment in January 2021 than December.

In a statement released on Tuesday, UK Chancellor of the Exchequer Rishi Sunak said he would be setting out the next stage of his plans for jobs in the following week.

“I know how incredibly tough the past year has been for everyone and every job lost is a personal tragedy… That’s why throughout the crisis, my focus has been on doing everything we can to protect jobs and livelihoods,” the chancellor added.

Also on rt.com ‘It’s on all of us’: UK health secretary warns Covid-19 restrictions rollback may be slower than PM’s roadmap

Despite rising unemployment, the real picture is concealed by the UK’s furlough scheme. Data from early February suggest that as many as 6 million people were currently furloughed.

The Bank of England has forecasted that the country’s unemployment rate will peak at 7.8 percent later in the year.

On Monday evening, UK Prime Minister Boris Johnson announced plans to reopen the economy from lockdown over the coming months, with restaurants, shops and other hospitality able to partly open from April.