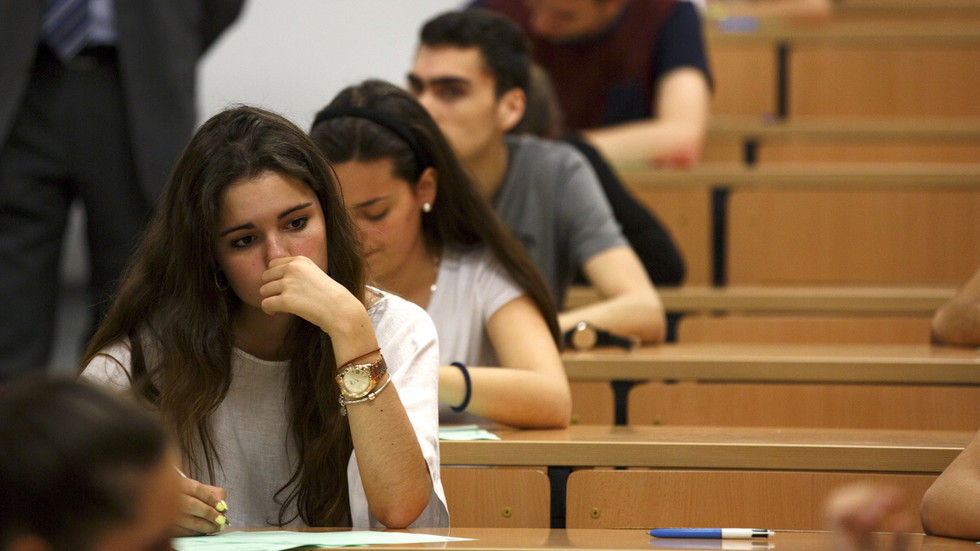 Students at British universities could be forced to stick within a small “protective bubble” of students and not mix with others when campuses finally reopen in September, following closures due to Covid-19.

The “protective bubble” plan would involve students living and studying only with the same small group of peers who are taking the same courses, in order to minimize wider mixing and mitigate the risk of infection.

The recommendation came during a briefing by the Universities UK representative body, as it tries to set out a roadmap for the safe return of students, the BBC reported.

The plan is reportedly being examined by a number of universities across the UK, with Professor Liz Barnes, the vice-chancellor of Staffordshire University, saying her university would adopt a system of eight students per bubble.

While people could meet other students outside, there would be tighter controls relating to who could go into dorms and campus accommodation. “The more that we can keep them in a small group of regular interaction the better, in the current circumstances,” Barnes said.

The same “bubble” approach has been adopted in primary schools across England, which began a phased reopening in June, following the easing of Covid-19 lockdown restrictions.

With the closure of campuses during lockdown, university teaching has migrated online, but the return to university life with virus concerns still lingering means the majority of teaching will remain online. While large lectures can be held virtually, smaller groups will meet for in-person classes, universities say.

Logistics for holding “virtual” freshers’ weeks are also under discussion.

It appears the majority of students aren’t entirely happy with the plans, though. In fact, 71 percent of them said they’d prefer to delay the start of the new term if it meant there would be more in-person teaching when it began, according to a survey by the University and College Union.