A British woman has been found guilty of harassing a transgender woman online and hit with a £1,000 fine and… 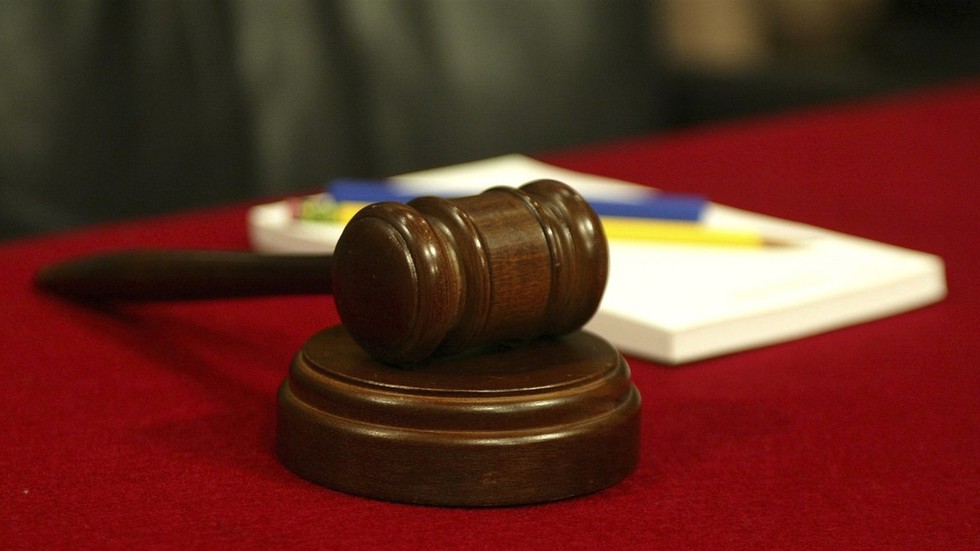 A British woman has been found guilty of harassing a transgender woman online and hit with a £1,000 fine and two-year conditional discharge. The abuse consisted of offensive tweeting, deliberate misgendering and name-calling.

In a verdict announced by St Albans Magistrates’ Court on Thursday, 39-year-old Katherine Scottow was convicted of using a public communications network – Twitter – to continuously cause “needless anxiety,” annoyance and inconvenience to Stephanie Hayden, 48.

The harassment continued from September 2018 to May 2019, and included deliberate “misgendering” of Hayden and repeatedly referring to the transgender woman by male pronouns, as well as name-calling, including Scottow referring to Hayden as a “pig in a wig.”

The court hearings were accompanied by a small protest outside as a group of Scottow’s supporters showed up to condemn the verdict, chanting “pig in a wig” and “he’s a man – go on, prosecute me.”

The landmark legal battle began over a year ago, when Scottow was arrested by police at her home in front of her two children after Hayden filed a complaint over the online harassment. Hayden insisted that the case was not all about her alone, but rather the trans community in general, as well as those who are supportive of them.

“This is the problem with these people, this is just done to annoy people like me,” Hayden stated when the trial just began. “It is calculated to violate, in my case, my dignity as a woman.”

Also on rt.com UK woman says she was held by police for 7 hours after ‘misgendering’ trans activist on Twitter

Scottow, for her part, admitted that she has been acting in an “immature and petty” way, yet said that she was doing so because of feeling “harassed” and “bullied” herself. Her defense team also pointed the finger at Hayden’s record, stating that she had previously appeared before criminal courts 11 times for 21 various offences, and even spent 6 months in jail.

All these arguments were dismissed by the court. The announcement of Scottow’s verdict came on the same day as a UK High Court ruling on another case involving the alleged hatred of transgender people. The court ruled that a police visit to 54-year-old Harry Miller, a former police officer from Lincolnshire, was unlawful.

Back in January 2019, police turned up at Miller’s place of work, seeking to speak to him about allegedly “transphobic” tweets he produced and telling him that while he had not committed any crime, his tweeting had been recorded as a “hate incident.”

Ultimately, the High Court ruled that Miller’s tweets were not designed to “cause deep offense” and “were not directed at the transgender community.” The court also scolded law enforcement, reminding them they were not, in fact, the thought police.

“In this country we have never had a Cheka, a Gestapo or a Stasi. We have never lived in an Orwellian society,” Justice Julian Knowles said.

Speaking after the ruling, Miller praised the court’s decision, calling it “a watershed moment for liberty – the police were wrong to visit my workplace, wrong to ‘check my thinking.’”