Samantha Lewthwaite, better known as the ‘White Widow,’ is planning terrorist attacks in London from her base in Yemen, according… 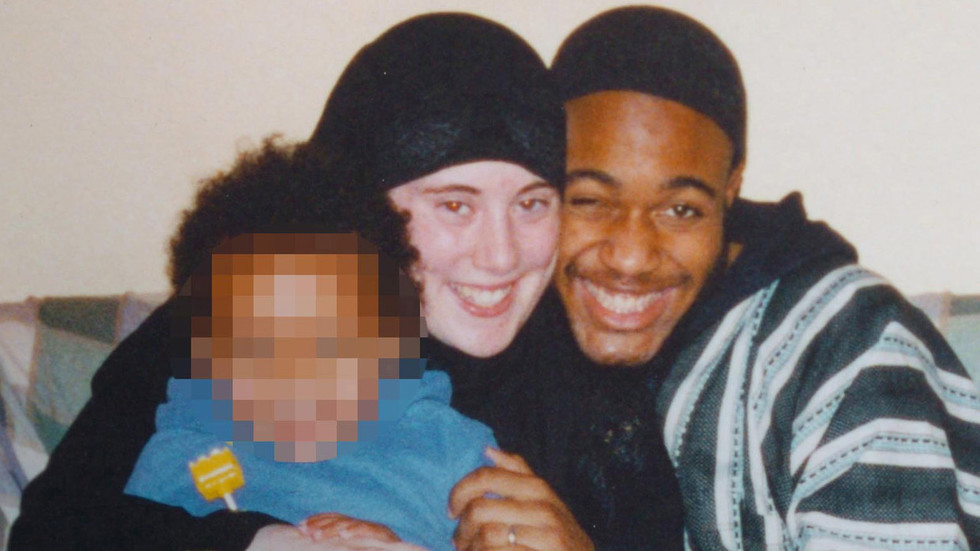 Samantha Lewthwaite, better known as the ‘White Widow,’ is planning terrorist attacks in London from her base in Yemen, according to security sources.

British security sources believe that Lewthwaite, the former wife of 7/7 suicide bomber Germaine Lindsay, has been secretly plotting an attack in London from her current location in war-torn Yemen, according to the Daily Mirror.

The newspaper reports that the 35-year-old mum-of-four is thought to have undergone plastic surgery and put on a significant amount of weight in a bid to alter her appearance.

Lewthwaite, the daughter of a British soldier from Aylesbury in Buckinghamshire, UK, is said to have recently visited Dubai in the UAE, with sources fearing that she’s planning new terrorist attacks, including strikes on London.

The latest tip-off reportedly came from a source recruited by an MI6 officer in Nairobi, Kenya. The source is thought to have significant links to Lewthwaite, who is alleged to have ordered around 400 deaths.

The information received, described as “credible,” is believed to include evidence that Lewthwaite has a string of important contacts locations across Yemen, such as the former British colony of Aden and the major seaport of Mukalla.

British security services, which have been hunting Lewthwaite for seven years, claim “the net is finally closing in” on the ‘White Widow.’ She is believed to be under the protection of fighters from the jihadist militant group Al-Shabaab.

A source said: “Yemen is a hotbed for Al-Shabaab recruitment and its chaotic political situation gives an advantage to on-the-run terrorists like her.”

Interpol issued a Red Notice arrest warrant for her after she was linked to the 2013 Westgate Mall terrorist attack in Kenya, which left 71 people dead, including five Brits. Around 200 others were injured in the incident. Security chiefs also believe she was behind the killing of 148 people by Al-Shabaab gunmen at Garissa University, Kenya in 2015.

In Yemen, she is understood to have bribed women with £300 ($ 335) to become suicide bombers for her cause. She is also thought to have sent male suicide bombers as young as 15 to their deaths, pumped full of heroin.

She has vowed to raise her four children, who have three different fathers, as jihadists.