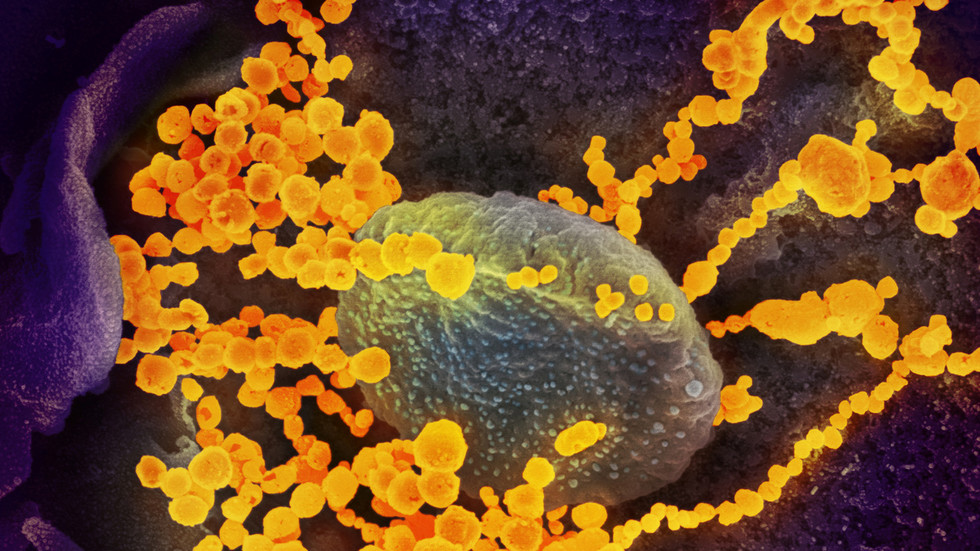 The Welsh deputy chief medical officer has warned that the ‘more transmissible’ variant of Covid-19 which has been cited as the cause of soaring infection rates in England is also present in Wales.

Speaking on Monday, Deputy Chief Medical Officer Professor Chris Jones said the new variant could be the “significant driver of the huge growth in cases we’ve seen in Wales in recent weeks.”

Public Health Wales colleagues advise us that they feel this new strain could be causing up to 60 percent of coronavirus infections in Wales.

Jones said the variant was found in 28 percent of samples in the second week of December, more than double the number in the previous week.

He added that “by the weekend, new analysis suggested this new strain is much more common and it is present all over Wales – this includes North Wales where overall rates of the virus are lower than in South Wales.”

Echoing the findings of the UK’s chief medics and scientists, Jones noted that this variant is potentially 70 percent more transmissible.

The deputy CMO was speaking alongside First Minister Mark Drakeford who reiterated the challenging conditions and called on people to stay strong throughout the winter months.

Also on rt.com Combo of AstraZeneca & Sputnik V may be better way to immunize people from Covid-19, developer of Russian vaccine tells RT

Jones’ comments come as nations around the world introduce travel bans on anyone leaving the UK amid fears this more contagious variant of Covid-19 might cause infection rates to soar.

Coronavirus: Germany to go into lockdown over Christmas