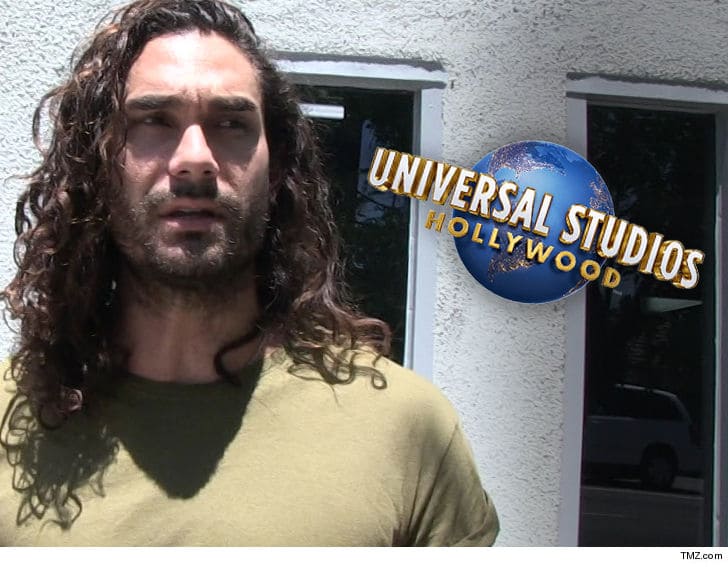 ‘Bachelorette‘ contestant Leo Dottavio is being accused of sexual harassment when he worked as a stuntman at Universal Studios … and TMZ’s learned the studio is investigating.

Sources familiar with the situation tell TMZ … a complaint with human resources was filed Friday by someone who claims to have witnessed Leo making several women uncomfortable on the set with excessive hugging and unwanted flirting.

The complaint also mentions Leo sliding into the women’s DMs and making them uncomfortable with the conversation.

We’re told the person who filed the complaint says the alleged behavior went down at the end of 2017 when Leo worked on the “Water World” show … but before he was cast on ‘Bachelorette.’

He’d been working on “Water World” for 3 and a half years, but he’s since been taken off the show’s schedule while the investigation runs its course.

We’ve reached out to Leo who tells us he’s unaware of the new allegations.

We’re told the person who filed the complaint came forward after a former ‘Bachelor’ contestant publicly accused him of sexually harassing women more than a decade ago. Leo denied those claims.

We reached out to Universal and a spokesperson tells TMZ, “We are aware of the situation and have taken appropriate actions while the matter is under investigation.”