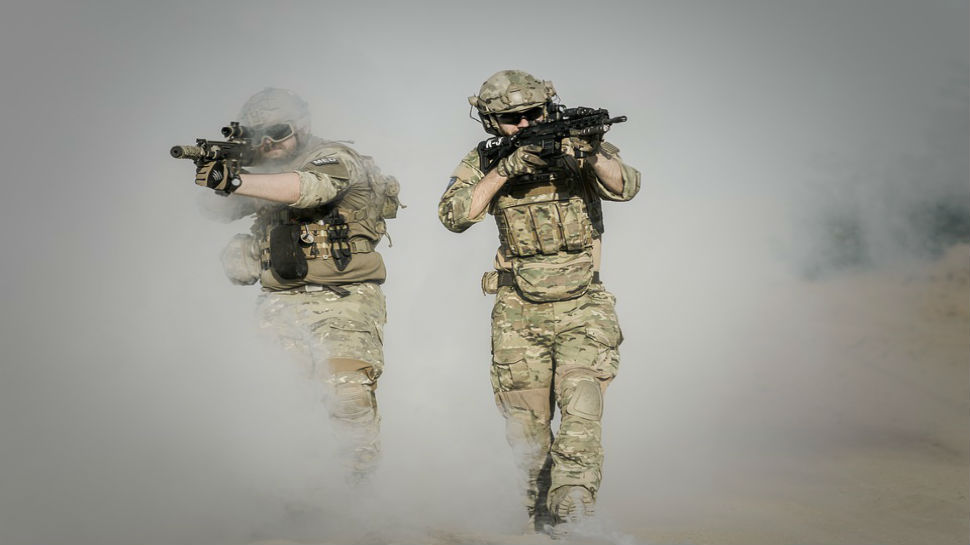 The United States has once again asked Pakistan to step up its efforts against terrorism with Pentagon saying there are ‘new opportunities’ that the country should make use of in battling terror outfits. Relations between the two countries have soured in recent months with the Trump administration admonishing Islamabad for not doing enough against terrorism emanating from its soil, and Pakistan insisting it is a victim of terrorism because of its efforts on ground.

While war of words may have indeed dominated the diplomatic discourse between the two countries, both US and Pakistan appear intent on not letting relations deteriorate to a point of no return. Two days before Pakistan’s Foreign Secretary Tehmina Janjua’s two-day visit to Washington which starts from Tuesday, Pentagon’s chief spokesperson Dana W. White urged Pakistan – once again – to act tough. “With respect to Pakistan we believe that Pakistan can do more to combat terrorism,” she said. “This is an inflection point and this is an opportunity and Pakistan has an opportunity to do more. They’ve been victims of terrorism. So, we’ll look forward to continuing to work with them to see where there are opportunities.”

A key point of friction between the US and Pakistan has also been Washington asking New Delhi for an increased role in Afghanistan. White however insisted that a greater role for India is not just in the best interest of Afghanistan but for the entire South Asian region. She said the US continues to consult New Delhi on not just issues related to Afghanistan but also on issues which are for the whole of South Asian region and even beyond.

Pakistan though remains suspicious about India’s intentions and about growing ties between the US and India. While relations with India have been rickety for decades, Pakistan’s relations with the US have been in troubled waters too – the biggest low coming when President Trump’s first tweet of 2018 blasted Pakistan.

The United States has foolishly given Pakistan more than 33 billion dollars in aid over the last 15 years, and they have given us nothing but lies & deceit, thinking of our leaders as fools. They give safe haven to the terrorists we hunt in Afghanistan, with little help. No more!

The two countries though once again engage to discuss pivotal security-related issues in a bid to repair strain ties.

Coronavirus: US travel ban on 26 European countries comes into force