The US government announced that it’s sending half a billion dollars worth of guided multiple launch rocket systems near Finland’s border with Russia. The escalation and out-of-control spending continues. The Pentagon argues that the move will “support the foreign policy and national security of the United States.” Also today, US HIMARS missiles are said to have hit a major dam in Ukraine and US progressives have found a new foreign policy home…with the neocons! 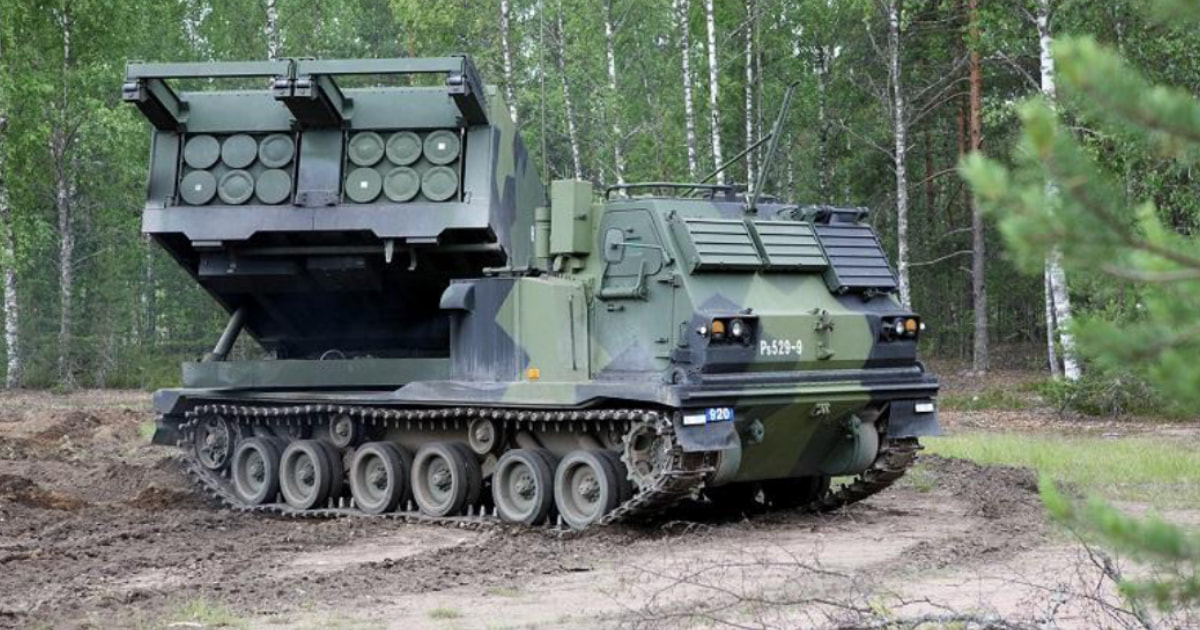 Throwing Money at the IRS Won’t Fix Its Problems

Sabotage? Both NordStream Pipelines Blown Up!