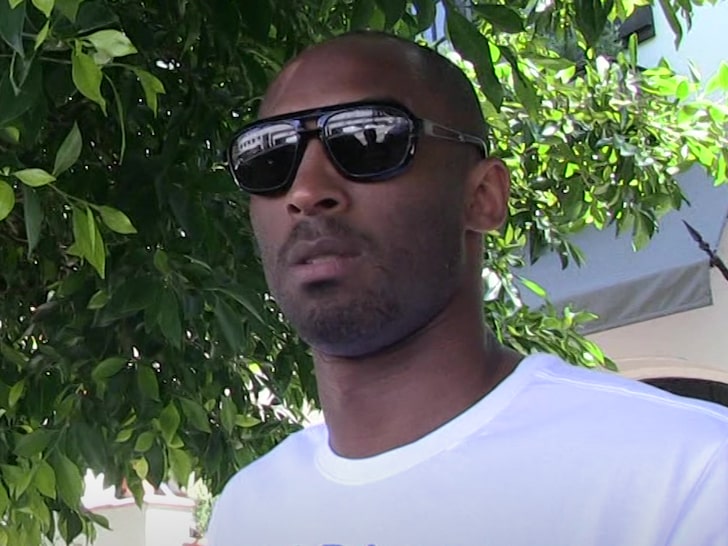 Vanessa Bryant has filed legal docs to protect all of her children …she’s asking a judge to amend Kobe‘s trust so she can provide for their youngest daughter, Capri, who was born after the most recent trust document was drafted and signed.

According to the docs, obtained by TMZ Sports, Kobe created a trust to provide for Vanessa and his kids way back in 2003. The trust was amended several times, most recently in 2017. It seems every time one of their 4 children was born, they amended the trust to include them.

Problem is … Capri was born 9 months ago and it didn’t seem like there was a mad rush to amend the document again, since Kobe was healthy and young. Obviously, no one could have anticipated the tragedy that befell the family when both Kobe and Gigi were killed in a helicopter crash last January. 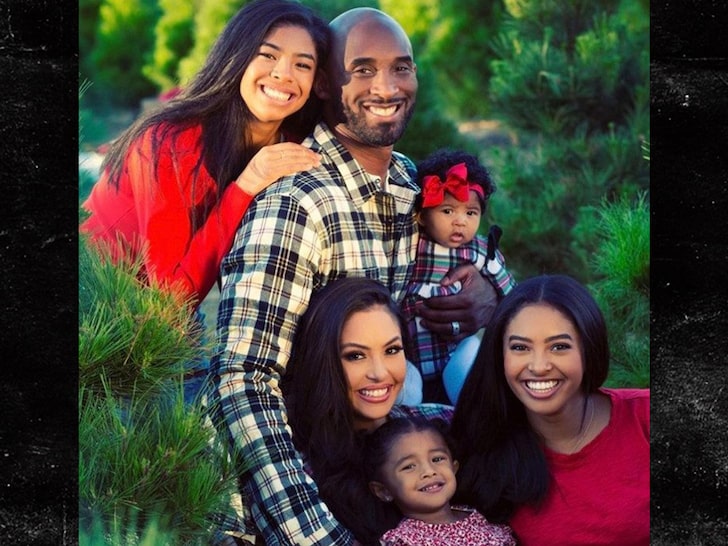 Vanessa is asking the judge to include Capri, and explains it was clearly Kobe’s intent to provide for his children. He even says so generally in one on the documents.

It seems pretty certain a judge will allow the amendment.

According to the trust agreement, Vanessa, Natalia and Bianka can draw from the principal and income in the trust during Vanessa’s lifetime, and then her kids get the remainder upon her death. Vanessa wants to include Capri in that distribution.