The new Cold War has escalated over the past week as U.S. attempts to dominate both China and Russia backfired… 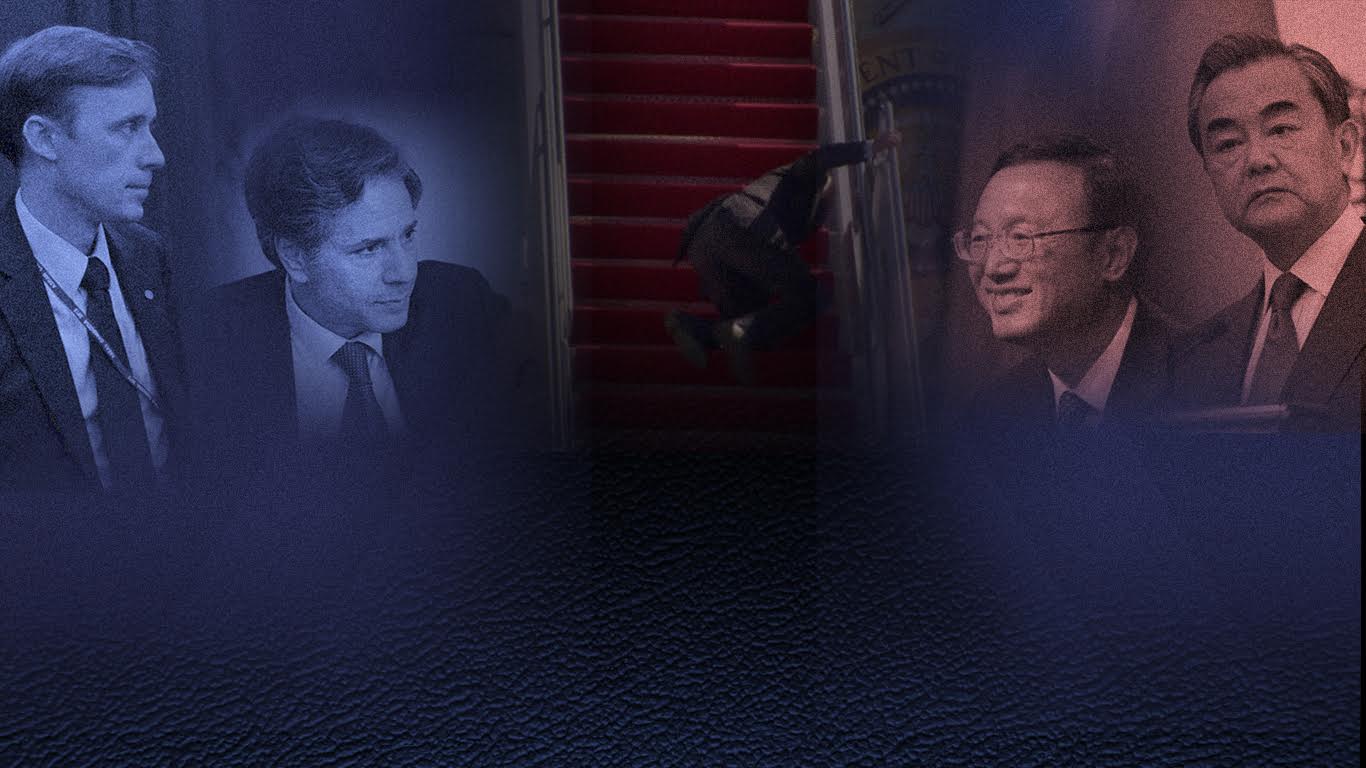 The new Cold War has escalated over the past week as U.S. attempts to dominate both China and Russia backfired in embarrassing fashion for the Biden administration. Behind The Headlines’ Dan Cohen is joined by “Silk and Steel” podcast host Carl Zha to discuss the diplomatic fiasco, how U.S. intelligence and media cornered Biden into denouncing Russia, and the Quad Alliance’s political contradictions.

Dan Cohen is the Washington DC correspondent for Behind The Headlines. He has produced widely distributed video reports and print dispatches from across Israel-Palestine. He tweets at @DanCohen3000.

How a Canadian Mining Company Infiltrated the Guatemalan State

Facebook: Genocide is Cool but Don’t Threaten our Profits

A California Bill Could Transform the Lives of Gig Workers. Silicon Valley Wants Labor’s Help To Stop It.