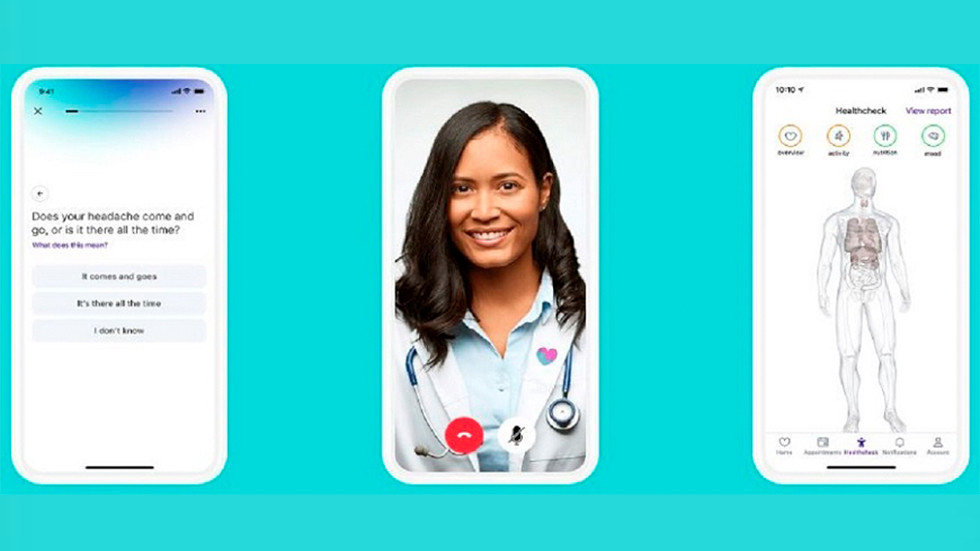 Online GP app Babylon Health has suffered a data breach as a “result of a software error” involving confidential UK patient information, with users shown recordings of others’ appointments.

The breach emerged after one of its users discovered he had been given access to some 50 video recordings that did not relate to him, via the consultation-replay section of the app, as he checked a prescription.

UK start-up Babylon Health, the headquarters of which are in London, revealed that three patients had been allowed access to recordings of other users’ virtual consultations with health professionals. Since 2013, the private health service provider has operated within the UK’s National Health System and expanded internationally to the US, Canada, and Rwanda.

In a statement given to the Guardian, the company said that the breach was discovered on Tuesday, insisting it had not been as a result of a “malicious attack,” but rather the “result of a software error,” which was “quickly resolved.”

Babylon Health put the serious error down to a glitch in a new feature of the app that allows people to switch between audio and video during a call, saying that the malfunction affected only UK users.

The app, which has more than 2.3 million users in the UK, provides live-streamed consultations over smartphones, and electronic prescriptions. It also utilizes a chatbot, which can prescribe treatment for patients based on their symptoms.