Spread the love Aurora, CO — Last August, a 23-year-old man named Elijah McClain was killed by police after he… 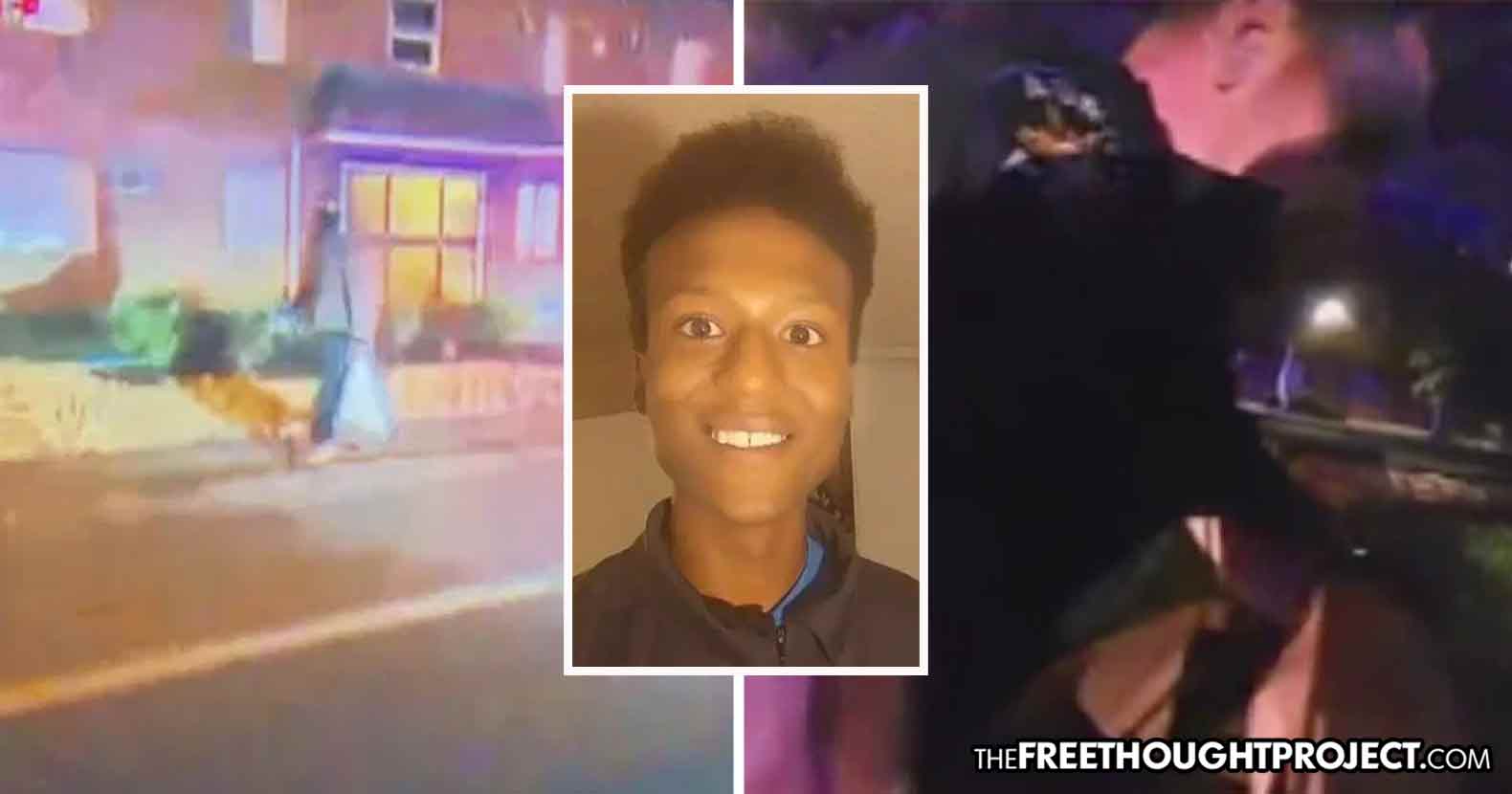 Aurora, CO — Last August, a 23-year-old man named Elijah McClain was killed by police after he was put in a chokehold and given the sedative ketamine. The incident began when someone in the neighborhood called the police because McClain was walking down the street with groceries while wearing a mask.

Moments after police approached McClain claiming that he fit the description of the suspect. They claim that he resisted arrest and needed to be subdued, but if he actually wasn’t doing anything wrong then in the first place then they had no reason to arrest him, and thus it would be impossible for him to resist — which is the case. McClain had committed no crime when police initiated force against him.

Police claim that the body camera shows McClain reaching for a gun, but the scuffle was chaotic and it is hard to tell if he was actually making a deliberate effort to grab the gun.

At a press conference in November, police chief Metz told reporters that “Elijah grabbed the grip of an officer’s holstered gun. A struggle ensued to the ground where three body-worn cameras did become dislodged.”

“He is laying on the ground vomiting, he is begging, he is saying, ‘I can’t breathe.’ One of the officers says, ‘Don’t move again. If you move again, I’m calling in a dog to bite you,’” said Mari Newman, the McClain’s lawyer.

During the altercation, McClain was placed in a carotid restraint, a technique that was recently banned by the Aurora Police Department. While McClain was restrained, The Aurora Fire Department was called to the scene to give him ketamine, a strong sedative. After being choked out and forcibly drugged for committing no crime, McClain went into cardiac arrest twice while on the way to the hospital.

McClain’s autopsy report suggested that his cause of death was undetermined, as it is unclear whether it was the physical pressure that was on his coronary artery or a reaction to the ketamine he was given, although ketamine overdoses are extremely rare.

The district attorney decided to not press charges on the officers involved, and all three of them are back on the job. However, cases like this have gotten extra attention as attitudes about police continue to be challenged in the wake of George Floyd’s killing, and now Aurora City Manager Jim Twombly has announced an independent review of McClain’s case.

In a statement to CBS4 the McClain family attorney, Mari Newman, said:

Attorney Eric Daigle was initially selected to lead the new investigation, but the city council canceled its contract with him after concerns were raised that him being a former police officer could compromise his objectivity in dealing with the case.

Review of the Elijah McClain Case

The selection of the investigator to conduct an external review of the Elijah McClain case was decided earlier by the City Manager, that contract has been terminated and another individual will be selected by the Mayor and the City Council.

“In asking for an independent, neutral, 3rd party review, it was important to us to begin the process of rebuilding trust with our community. Unfortunately, an attorney with a long career in law enforcement that specializes in defending municipal police departments from liability claims doesn’t qualify, in our minds, as a neutral review. This is especially true considering there is a pending civil suit in this case,” the council members said in a statement.

More than 1.2 million people have since signed a petition to reopen investigation of Colorado police in Elijah McClain’s death.

In the middle of July, the city is expected to publish an interim report of their independent investigation. Below is this disturbing footage showing the last moments this accomplished massage therapist spent on this planet.

Will America’s Longest War Finally Come To An End?…Let’s Hope So