Spread the love Polk County, FL — With respect to police accountability, the real question is whether or not police… 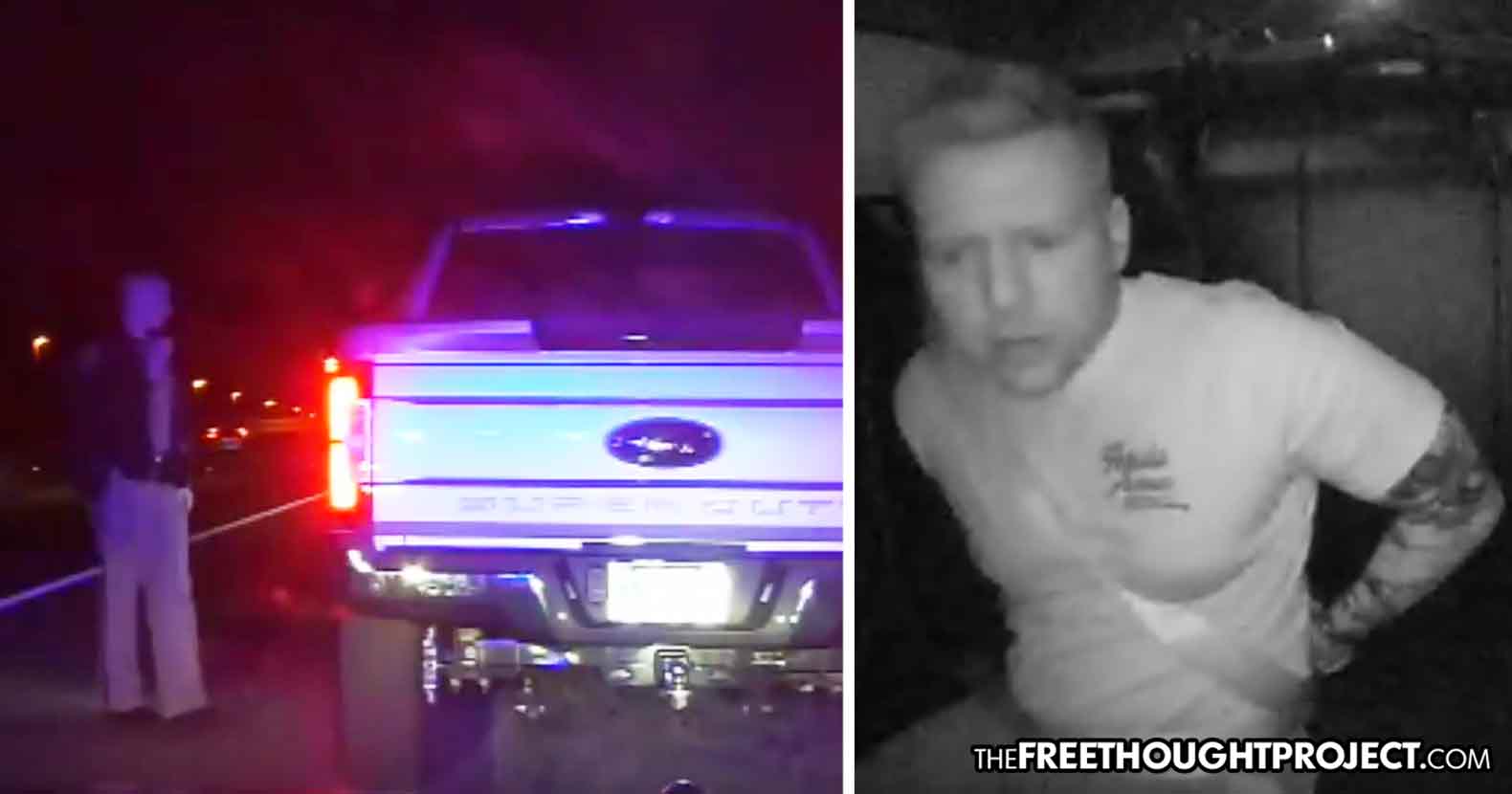 Polk County, FL — With respect to police accountability, the real question is whether or not police officers should be held to a higher standard of accountability than the rest of us. In reality, from what we’ve reported over the years, cops get away with criminal activity like no other segment of society and are held to a far lower standard—even when betraying the very people they allegedly serve. We will be watching closely to determine if the following DUI arrest ends in the exoneration of an accused cop or prosecution under the law for what would cost the average citizen thousands of dollars and days in jail.

Seth Morozowski is a K9 cop from Polk County, Florida. The Sheriff’s Deputy was arrested at a weigh station on Interstate 4 on the 15th of February by Florida Highway Patrolman (FHP) Tyler Sheinberg. According to the trooper’s incident report, Sheinberg saw Morozowski’s Ford F-150 parked on the shoulder of Interstate 4 and approached the vehicle.

Upon arrival Morozowski was observed seated in the backseat with a half-naked female’s head in his crotch. The report states the two were engaged in oral sex on the side of the road after having consumed alcoholic beverages in Tampa. Morozowski and his female accomplice (whose name is being withheld for privacy issues as she was not charged with any crime) admitted to consuming alcohol, were reprimanded by Sheinberg for having oral sex along the side of the road and then driven to a nearby weigh station to have his sobriety examined.

The vehicle was also occupied by a female who was seated in the second row, right side, behind the passenger’s seat with her pants removed and laying down towards the defendant’s lap.

“I asked the defendant what made him think it was okay to pull off and take care of “that kind of business” (oral sexual acts) and he said, “You’re right,” Sheinberg wrote in his police report.

Morozowski informed Sheinberg he was a police officer, admitted to having driven his own truck under the influence, and then concocted a story claiming someone else was driving the truck but ran away as the trooper approached. Not buying the fellow officer’s story, Sheinberg gave Morozowski no special treatment, performing the field sobriety exam on the officer.

For his part, as the trooper’s report alleges, Morozowski failed the sobriety tests miserably and was arrested for being under the influence of alcohol while having driven his truck while drunk. In fact, Morozowski agreed to have his blood alcohol content (BAC) checked and the cop blew nearly three times the legal limit with a BAC of .212.

Following his arrest, Morozowski promised retaliation against the FHP Trooper saying if he ever needed backup neither he nor his fellow officers from Polk County would respond to his calls for help. Morozowski, according to Sheinberg, actually blamed the FHP trooper for getting a DUI, something the trooper also noted in his police report.

The defendant never took responsibility for his actions and failed to acknowledge that he was responsible for the charges brought against himself and that he endangered the lives of himself and the community by operating his motor vehicle upon an Interstate at a significant impairment level above the legal limit. The defendant overall was carefree of his actions.

Multiple Cops Arrested in Kentucky For Running a Steroid Ring

How To Beat The Lockdowners

Fed Claims Economy Is Great…Which Means Prepare For A Crisis!

What’s Ron’s Favorite Part Of The Declaration Of Independence