A group of youngsters, one of them grunting like a monkey and jumping up and down on the seats of… 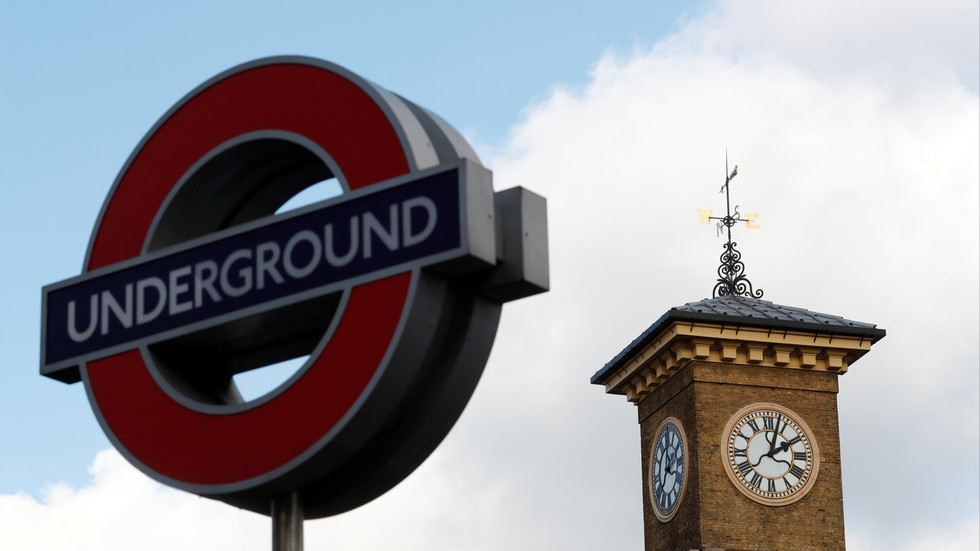 A group of youngsters, one of them grunting like a monkey and jumping up and down on the seats of a train carriage, has been captured in a shocking racist stunt on the London Underground.

Mohammad Dirir, a 27-year old businessman originally from the Netherlands videoed the gang of six white men drinking cans of beer on the network’s Northern Line on Friday. Dirir said he started to record them after they began monkey noises and gestures, while one swang from the poles of the train carriage.

“I tried to ignore it as much as possible,” Dirir told the Mail Online of the abuse, adding he knew he was the gang’s intended target after one of them gave him a “thumbs up” during the episode.

6 white racist individuals started to make monkey noises on the train to my friend because he is black, one of the individuals then starts to swing around and coming up close. They need to be indentified and punished, being drunk is NOT an excuse. pic.twitter.com/QoIppR156W

After being asked by Dirir to repeat his actions for the camera, the man does his ape impression for a second time, jumping up and down on the seats before climbing over to Dirir and filling his face into the victim’s camera.

“Fast forward, I tried to get some video footage and as you saw, they were really racist. I could’ve fought them but then again, everybody would say I was just responding to hate with hate and adding more fuel to the fire,” Dirir said.

The video has been shared widely since it was posted to social media on Saturday, with many lending their sympathy to Dirir. A friend of his who shared the clip called for the incident to be investigated and those responsible punished, saying “being drunk is NOT an excuse.”

Also on rt.com ‘Burn their ovaries out’: Man arrested after calling for Muslim schoolgirls to be sterilized (VIDEO)

TFL, who run the city’s transport network, said the crime should be reported to police for further investigation. It added that it would hand over any CCTV footage from its trains and stations if it was requested to help catch the culprits.

The attack is the latest in a string of racist incidents captured on London’s transport networks. In January, a man was arrested after uploading a racist tirade against Muslim schoolgirls as he passed them on a London bus. While in 2018, a British man’s expletive-filled rant on the Underground against an Italian man caused widespread anger after it went viral.