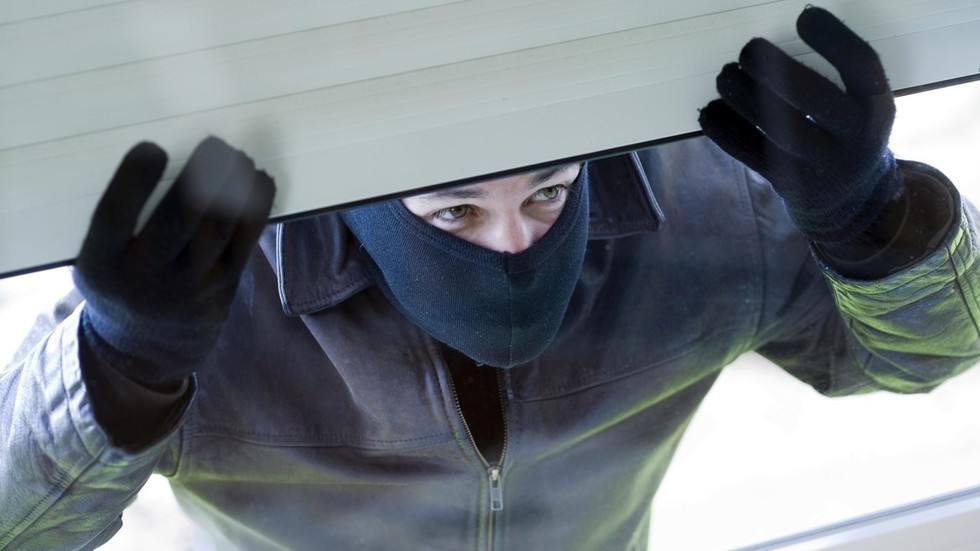 Several angry Londoners took matters into their own hands when a brazen daylight jewelry heist unfolded before their very eyes in Shepherd’s Bush, grappling with one of the suspects and holding him until law enforcement arrived.

The trio had burst through the front of the premises by plowing a black car right into the storefront. The first two gestured menacingly to onlookers as they fled the scene on foot, but the watching crowd pounced on the third member of the group, tackling him to the ground and lashing him with a volley of kicks and punches.

The whole incident was caught on camera by an eyewitness.

Despite his best efforts to rise as he continued to clutch a bag that possibly contained the loot, the suspect was held down long enough for police to step in and handcuff him on the spot.

Police later confirmed they were alerted to the jewelry store raid on Uxbridge Road at 5.21pm local time and arrested one man on suspicion of robbery. “Enquiries are ongoing to locate at least two other suspects who fled the scene,” a police statement added.

Also on rt.com Mayor kidnapped, dragged behind truck: Mexicans show why politicians should follow through on campaign promises (VIDEOS)