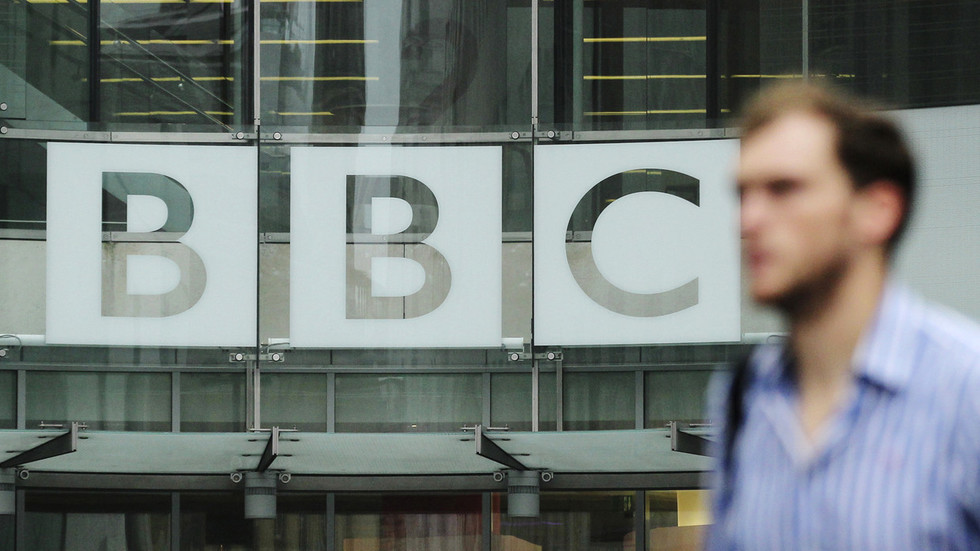 The BBC has been left red-faced after a voice commenting during their live broadcast of the Labour Party split was heard saying that “between this and Brexit we are actually f***ed.”

Seven Labour MPs announced their decision to leave the party and set off on their own as an independent group on Monday morning, and the BBC was covering the event in London when viewers were surprised to hear the unexpected political commentary coming from someone off-screen.

The clip is under investigation, according to the BBC, which did not confirm or deny that an employee made the remarks.

“Due to an error, we inadvertently broadcast some background comments from another microphone during our coverage of the press conference this morning. We apologised on air once we realised our mistake,” a BBC spokesperson told The Guardian.

Giggling viewers who caught the gaffe took to Twitter to share their delight and provide their own commentary, while some speculated if the technical glitch was actually an insight into the station’s political preferences.