There was utter confusion and a good deal of frustration earlier today, when the weather in one part of the… 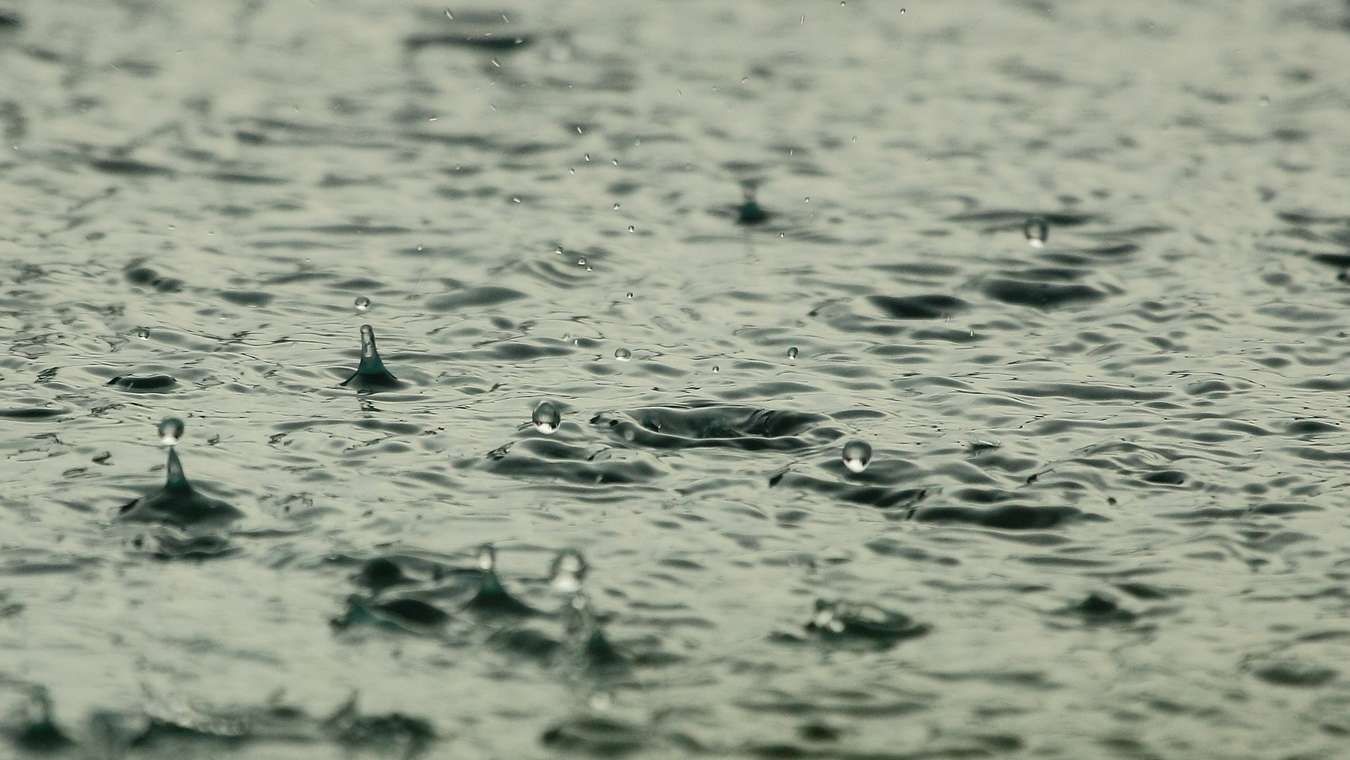 There was utter confusion and a good deal of frustration earlier today, when the weather in one part of the world just couldn’t make its mind up what it was going to do with itself, and kept changing from one extreme to the other.

Having risen early from his slumbers at just after 6 o’clock this morning, Moys Kenwood, 57, looked out of his window and saw an enormous bright yellowy-orange orb in the sky, and felt its warmth on his face.

He hurried downstairs, and set about the laundry, whilst the kettle boiled for his cup of tea.

Thirty minutes later, as he squeezed the last drops of water from a pair of his wife’s underwear, he heard a pitter-patter on the corrugated metal roof of his bathroom – the tell-tale signs of a coming shower. This quickly became a sound like marbles being dropped, and Kenwood put all ideas of getting his washing dry out of his head. He picked up his book, and read.

No sooner had he started to read, however, when the rain suddenly stopped, and the sun shone brightly again. He quickly hung the washing out, and went back to his reading.

Two hours passed, and the heat in the sun’s rays rapidly dried the clothes.

Alas, the weather wasn’t quite settled yet.

Engrossed in his book, Kenwood failed to notice storm clouds gathering on the horizon, and the inevitable happened.

A deluge of Biblical proportions fell out of the sky, soaking the clothes, as the hapless washerman tried, in vain, to get them inside before they did.

Once he had loaded everything into his dainty sky blue plastic washing basket, and gone inside the house, the rain stopped, and the sun came out again.

He said something unprintable, and shook his fist at the sky.