GULLIVER is not the type of person to kick up a fuss on his travels, least of all when lucky… 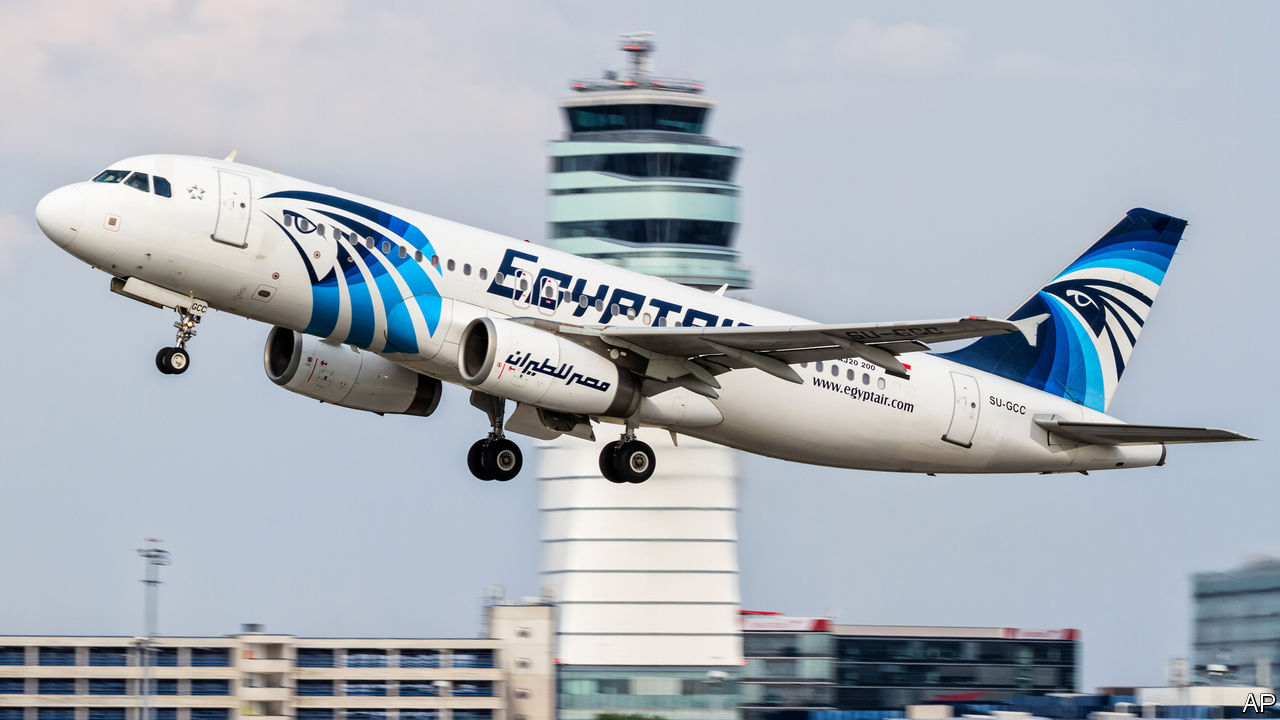 GULLIVER is not the type of person to kick up a fuss on his travels, least of all when lucky enough to be at the front of the plane. But his patience was pushed to the limit a couple of years ago, when his EgyptAir flight from Cairo to London was blighted by the near-constant stench of cigarette smoke wafting in from the cockpit. Shackled by British meekness and an unwillingness to challenge a flight crew, your asthmatic correspondent suffered the coughs and tried instead to focus on work. Conversations with Egyptian friends later revealed that on-board cigarette smoke is hardly a rarity when flying with the North African flag-carrier.

Naturally, anecdotes such as this provide only a snapshot of an airline’s safety standards. But it is a deeply disturbing snapshot given the stalled investigation into EgyptAir Flight 804, which crashed into the Mediterranean Sea during a routine flight from Paris to Cairo in 2016, killing all 66 people aboard. This month, France’s air-crash investigation agency, BEA, took the unusual step of criticising…Continue reading

Vanguard internal dividend up most since 1997-adviser

NewsWatch: Trump, on Twitter, offers to meet Kim Jong Un at the DMZ ‘just to shake his hand and say Hello(?)!’

Can Starbucks save the planet by cutting dairy? Activists and investors respond