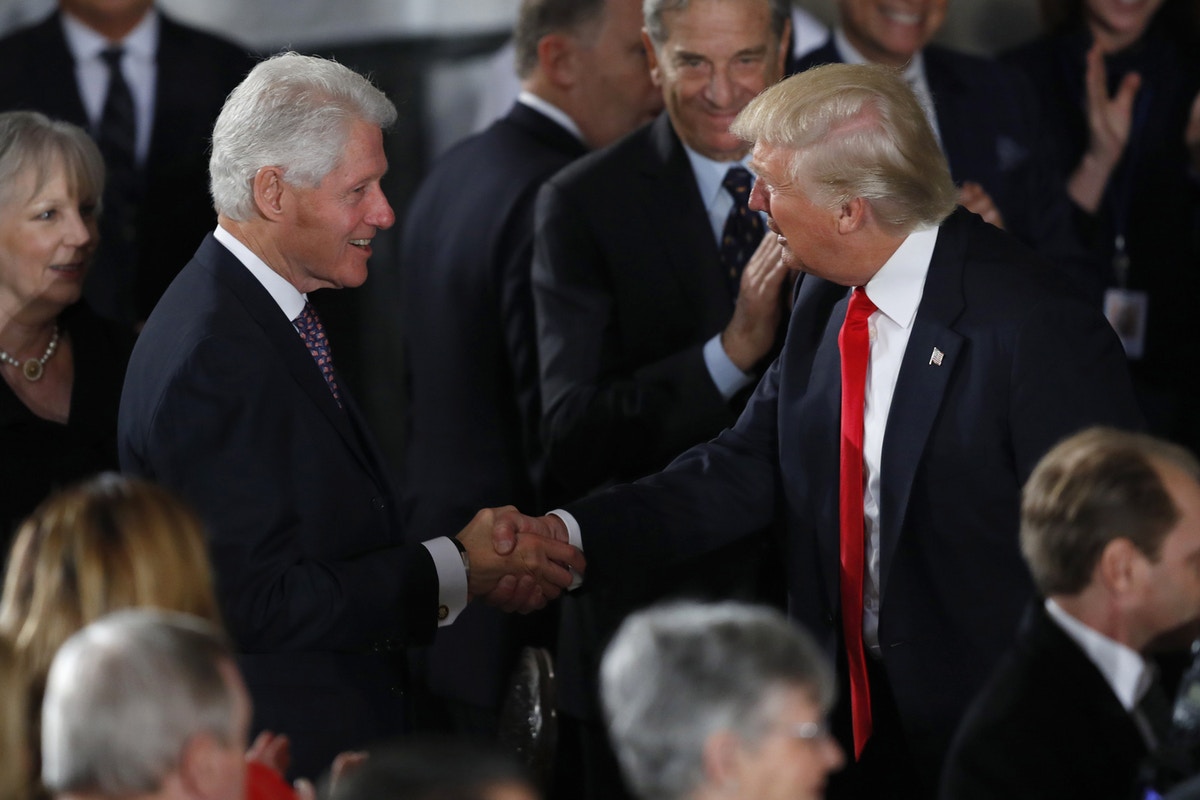 President Donald Trump says special counsel Robert Mueller is engaged in a “total witch hunt.” Top Republican senators, including Mitch McConnell and Lindsey Graham, seem to agree with him. In recent months, they have defended Trump from accusations of obstruction of justice and other crimes; dismissed the prospect of impeachment; and demanded Mueller bring his investigation to a close.

But guess what? Those very same Republican senators were obsessed with obstruction of justice and defending the special counsel back in the late 1990s. That, of course, was when the president’s name was William Jefferson Clinton, not Donald John Trump.

In this video, I compare and contrast the way in which those Republican senators approached Clinton’s impeachment crisis with how they are now treating Trump and the Russia investigation.