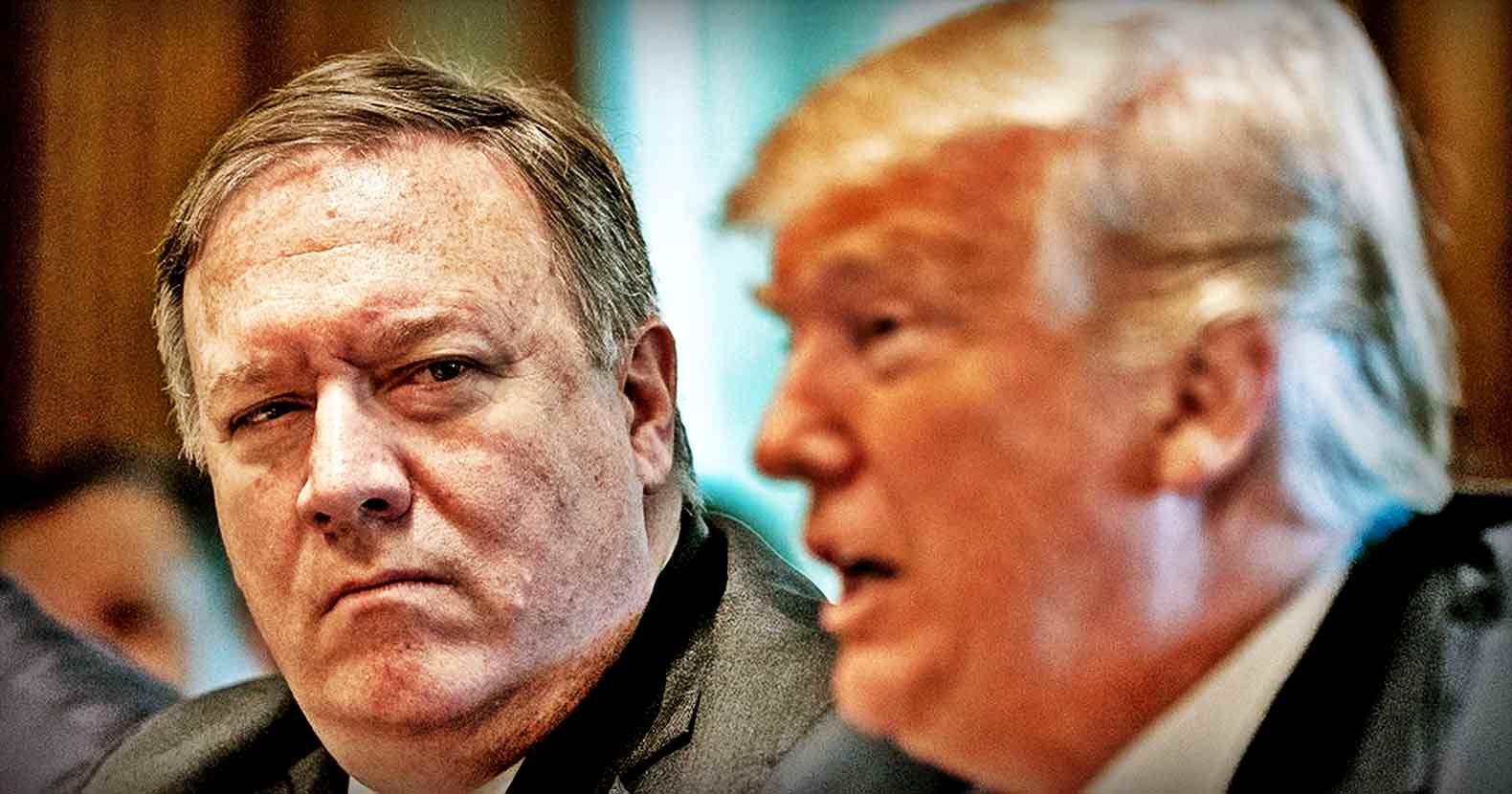 (RT) — Secretary of State Mike Pompeo said President Donald Trump is willing to take action in Syria again but hopes he won’t have to. It comes as the US prepares to withdraw troops, which Pompeo says will go ahead despite criticism.

Speaking in Cairo as part of a Middle East tour to reassure leaders that the US will maintain some sort of presence in the region, Pompeo declared that the US is still open to intervention in Syria, but he hoped that Trump “won’t have to.”

“When America retreats, chaos follows,” Pompeo said. “America will not retreat until the terror fight is over.”

Trump declared IS (Islamic State, formerly ISIS or ISIL) defeated and the US’ mission in Syria accomplished in December, and announced that the roughly 2,000 US troops there would be brought home. Withdrawing from foreign conflicts was one of Trump’s key campaign promises, but the announcement nevertheless shocked much of the Washington establishment and media.

We have defeated ISIS in Syria, my only reason for being there during the Trump Presidency.

Even within the Trump administration, key officials sought to temper Trump’s announcement. National Security Adviser John Bolton said that the withdrawal would only occur after the US had drawn up a contingency plan with its allies in the region to protect Kurdish fighters in Syria from Turkish forces, and to contain Iranian influence in the war-stricken country.

Pompeo struck a similar tone on Thursday, declaring that the US will still carry out airstrikes in Syria as the need arises, and will not completely abandon the region until the “complete dismantling of the ISIS threat” is achieved. Pompeo also promised continued airstrikes in Yemen, which has been pounded by US and Saudi strikes since 2015. He also declared that no foreign aid will be given to Syria until Iranian forces completely withdraw from the country.

Pompeo, said with a straight face, in Cairo speech: “America has never dreamed of occupation in the Middle East. We will always be a liberating force, not an occupying one”

Originally slated to take between 60 and 100 days, Trump’s withdrawal from Syria could take slightly longer. Bolton said at the weekend that there was no set timetable for the pullout, noting that “the timetable flows from the policy decisions that we need to implement.”

Several thousand IS fighters still remain active in Syria. The terror group has lost 98 percent of the territory it held at the height of its power in 2014, however. Whereas the group once claimed large swathes of Iraq and Syria, it now controls just a small pocket of desert on the Iraqi/Syrian border.

Pompeo’s choice of Cairo to deliver his address to the Muslim world at large is a symbolic one. Former President Barack Obama also chose the Egyptian capital as the stage for his address to the region in 2009, when he took a more apologetic tone to Pompeo, apologizing for American intervention in the region and reaching out to the leaders of Iran for reconciliation. In his speech, Pompeo declared the results of Obama’s policies “disastrous,” and said “the days of self-inflicted American shame are over.”

US Patriot Missiles To Ukraine: Game-Changer Or Nuclear War?