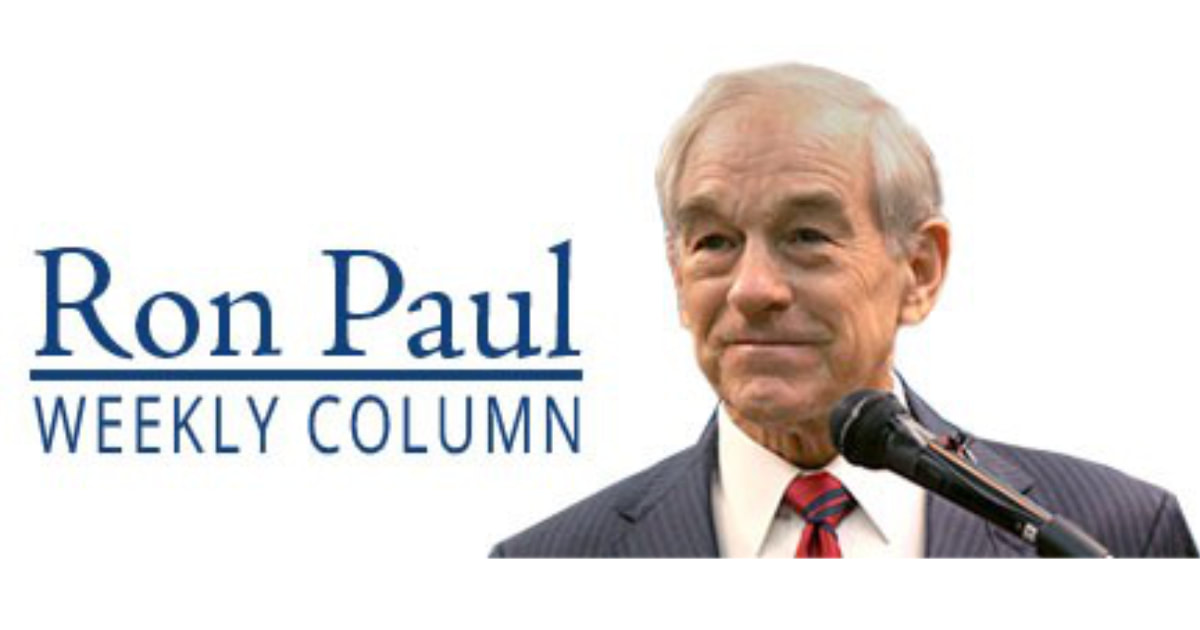 Last week, President Biden signed a massive $ 40 billion military aid bill for Ukraine. Who cares that inflation is killing the American economy and mothers can’t even get baby formula. For Washington, spending on war and empire always seems to trump America’s interests.

To put this giveaway to Ukraine in perspective: just since late February, the US has provided nearly $ 60 billion in “assistance” to Ukraine. That is almost half that country’s entire 2020 GDP! Washington has literally adopted Ukraine in our name and on our dime.

The Biden Administration claims that Ukraine is winning the war with Russia and that such an expenditure to protect Ukraine’s borders is critical to our national interests and worth risking a nuclear war over.

But protecting Ukraine’s democracy is no longer the stated goal of the Administration. Defense Secretary Austin outlined the Administration’s new intention not long ago when he said that the real goal is to weaken Russia.

Biden’s neocons are fighting a war with Russia, but once again Congress has no interest in voting on a war declaration or even in debating whether war with Russia 30 years after the end of the Cold War is a good idea.

There is a reason our Constitution grants war powers to the legislative branch. Forcing Members of the House and Senate to declare the US to be in a state of war also enables them  – through the powers of the purse-string – to define the goals of the war and particularly what a victory looks like. That prevents the kind of mission-creep ahd shifting objectives that have characterized our endless wars in the 21st century – including this current proxy war with Russia.

Even the US mainstream media is beginning to notice. Last week the New York Times’ Editorial Board published an editorial originally titled, “What is America’s Strategy in Ukraine?” complaining that the Biden Administration has yet to answer any questions to the American people regarding its involvement in Ukraine.

While, as could be expected, the paper attacked the “isolationists” in the US Congress who opposed the $ 40 billion giveaway, the NY Times editorial board nevertheless registered what can only be seen as the first major sign of dissent among the usual media war cheerleaders.

…it is still not in America’s best interest to plunge into an all-out war with Russia, even if a negotiated peace may require Ukraine to make some hard decisions. And the US aims and strategy in this war have become harder to discern, as the parameters of the mission appear to have changed.

While warning that Americans’ interest in Ukraine will begin to wane without more clarity from Washington as to its goals, the paper went on to directly contradict the Biden Administration’s predictions of a Ukraine victory:

A decisive military victory for Ukraine over Russia, in which Ukraine regains all the territory Russia has seized since 2014, is not a realistic goal.

Congress – with very few exceptions – has opened a financial spigot to the government in Kiev without asking a single question about how and why the money is to be spent. When Senator Paul simply asked for someone to keep track of the $ 60 billion we shipped over there he was met with near-unanimous opposition.

An endless supply of US taxpayer money to Ukraine with zero stated goals and zero oversight. Isn’t it time to stand up and demand that both parties in Congress start asking some hard questions? 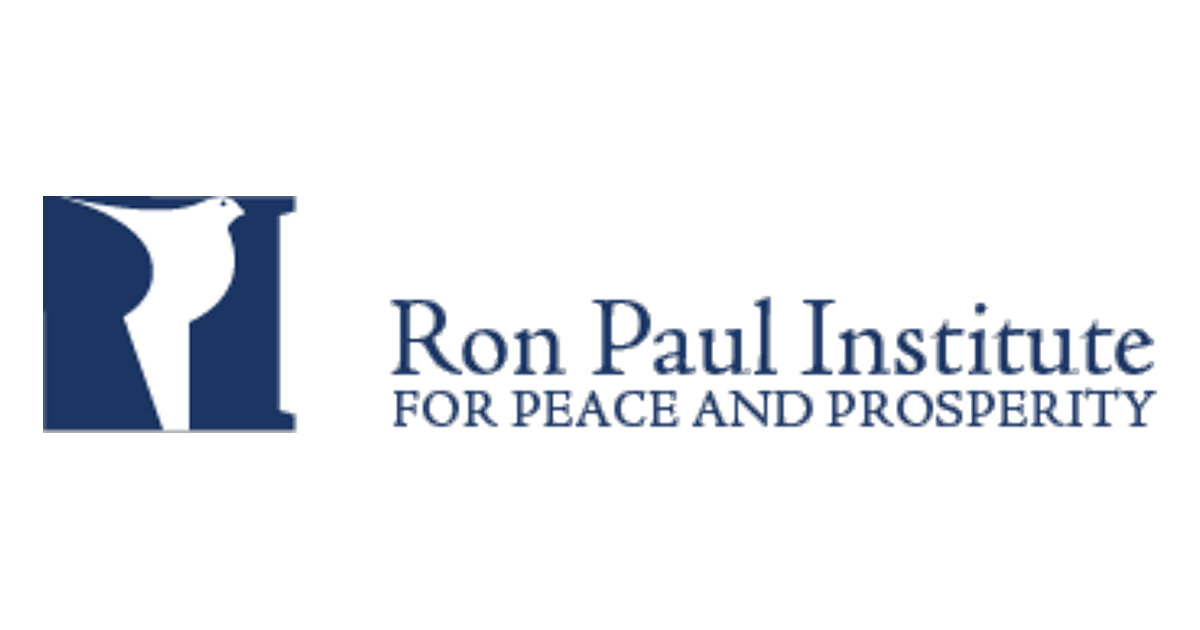