Snowball. Rum and black. Port and lemon. Cinzano and lemonade. The list is endless, but here at The Spoof we… 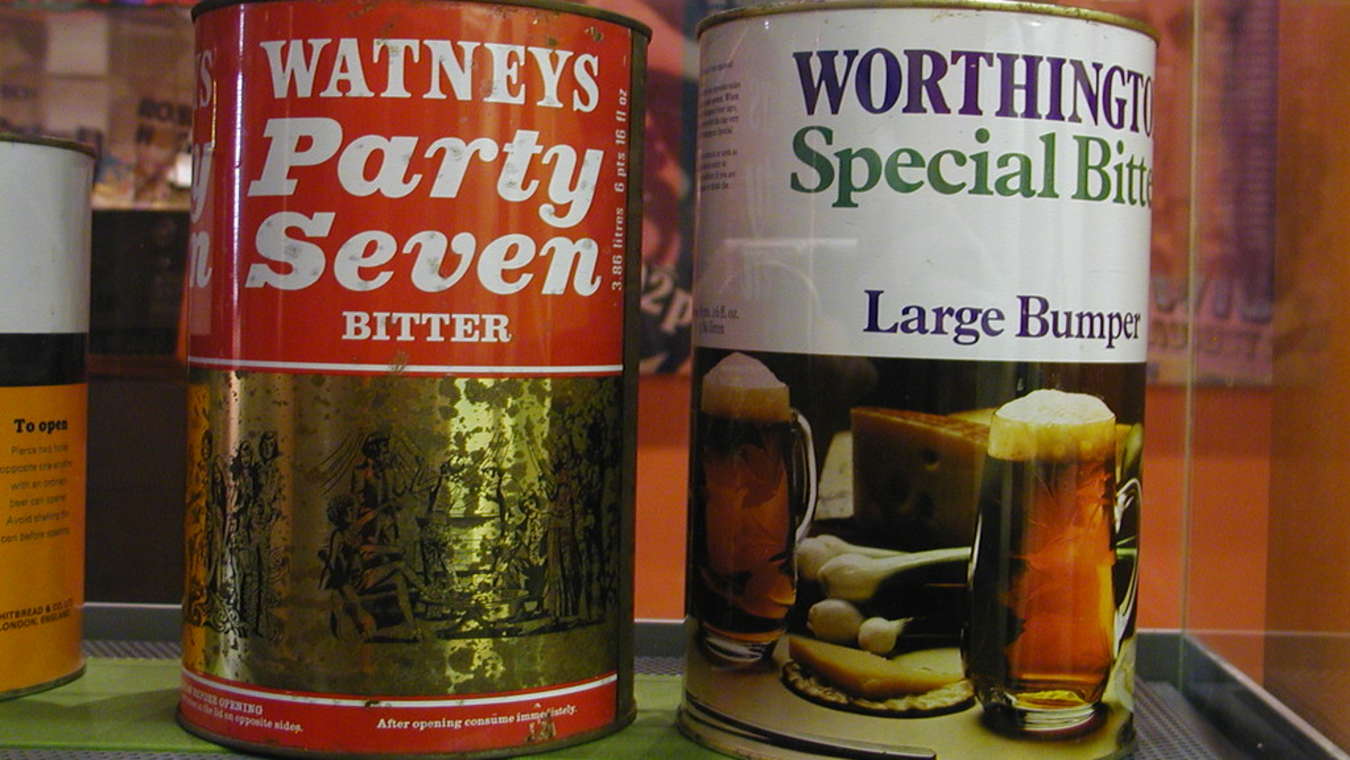 Snowball. Rum and black. Port and lemon. Cinzano and lemonade. The list is endless, but here at The Spoof we mourn the passing of some of our favourite 1970s booze – but not all.

Snakebite. A snakebite is traditionally made with equal parts of lager and cider. If a dash of blackcurrant cordial is added, it is known as a “snakebite & black”, a Diesel or a purple nasty. I am told it is still a student favourite, although pubs tend not to serve it, probably because of the effects it has on young adults’ developing brain cells.

Cherry B. This is a cherry wine with a medium sweet cherry taste and was much beloved of the young black ladeez with whom I cavorted at that time. I also remember Jamaican parties where the rude boys would down a Cherry B between spliffs thinking it was the hard stuff. (Message: It’s not.) You can still buy this “classic” drink in the same, now metric, packs Size: 4 x 113ml (Approx.)

Hirondelle was the toast of the budget wine elite during the 70s and retailed at a majestic £1.79 a bottle in 1979. The makers of this Italian white table wine, which strangely masqueraded under a French name, rather dubiously never named the grape variety from which it was made and who can blame them?

At the time, we didn’t know its origin, but Lutomer Laski Riesling was a medium sweet white wine and became the UK’s best-selling wine brand in the early 80s. The Slovenian-made wine is still available but goes by the name Lutomer Laski Rizling because the grape variety used by Lutomer is not the famous Riesling of Germany and Alsace. It is actually made from the Welschriesling grape (no relation).

The impossible-to-open Watney’s Party Seven draught bitter (don’t make me laugh!) was a staple requirement of any UK party throughout the 1970s, even though a large amount of this foul “beer” ended up on the floor. There were imitators but nothing could beat the tang of tin and vinegary Watney’s. The seemingly armour-plated can held an impressive seven pints but disappeared from production in the 1980s. Thank God for the arrival of CAMRA to rescue our taste buds. The Party Seven’s demise was accelerated by the arrival of ring-pull packs.

Bull’s Blood wine or Egri Bikavér, as it is locally known, is one of Hungary’s most famous wines and, according to legend, dates back to 1552. This disgustingly-named wine is produced in the Eger wine region, where residents have been making wine for almost a thousand years, and, for some unfathomable reason, people are still drinking it.

Mateus Rosé. The height of sophistication in 1970s Willesden where a lady “friend” and I, whilst dining in Willesden Green Curry Centre, once heard somebody ask for Meateus Rose. “Mateus Rosé Original is a rosé with a very appealing and bright hue. On the whole, it is a fresh and seductive wine with fine and intense bouquet and all the joviality of young wines. In the mouth, it is a well balanced and tempting wine, brilliantly complemented by a soft and slightly fizzy finish,” says Mateus’ website, with plenty of poetic licence. That’s not my experience. Enough said.

Cinzano and lemonade. Another one for the ladeez. According to Cinzano.com “Cinzano Bianco has a sweet, mouth-coating flavour with hints of fruit, vanilla bean and cinnamon, and a bittersweet persistent finish”. All I know about, is that my girlfriend sometimes needed to be carried to bed after two glasses of this concoction. Happily(?), she is now my wife.

Those were the days, or were they?