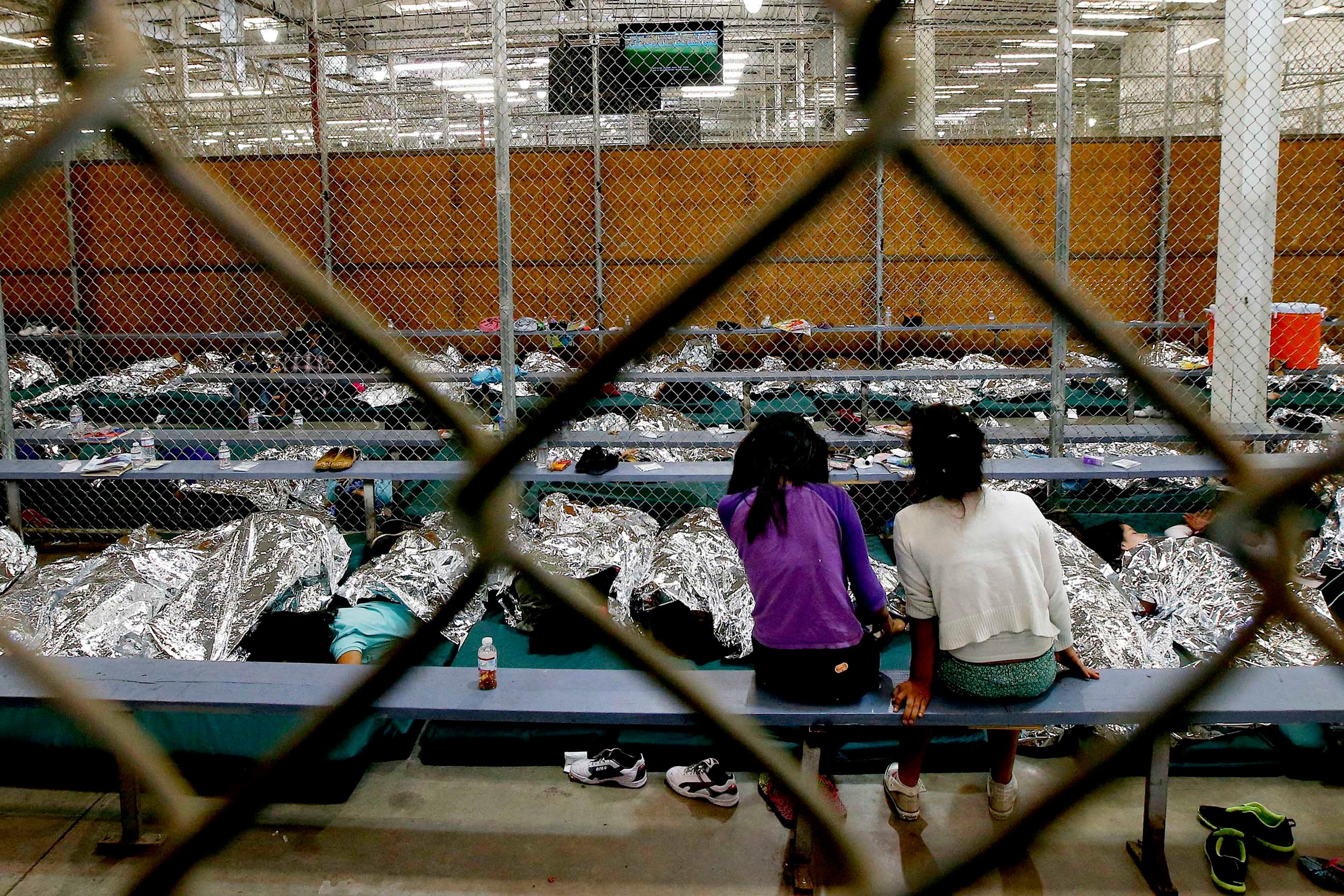 As was widely expected after a judge ruled last month that the Trump Administration would have 30 days to reunite families separated at the border, the US government is struggling to meet the deadline, with Reuters reporting that only half of the detained children under age 5 will be back with their parents by a court-ordered deadline of Tuesday, according to a government attorney.

Sarah Fabian, an attorney with the US Department of Justice, said 54 children younger than 5 would be reunited with parents by the end of Tuesday, though that number could rise if background checks are completed more quickly. The administration is believed to have more than 2,000 immigrant children in custody, with 100 of them under the age of five. The parents of some of the children have been deported, while others either failed a criminal background check, were unable to prove they were the parent or had been released and couldn’t be contacted by immigration officials, Fabian said. The children were separated from their parents after President Trump declared his “zero tolerance” policy for the prosecution of immigrants crossing the border illegally. The separations started in early May and continued until Trump signed an executive order to halt the practice last month.

The San Diego judge who delivered the ruling also ordered the government to come up with a plan to reunify families and submit it no later than Tuesday at 11 am Pacific Time. An attorney for the ACLU, which brought the case that led to the ruling, said he worried that the government wasn’t complying with the order, though he acknowledged that “significant” steps had been taken in the past 48 hours.

Lee Gelernt, an attorney for the American Civil Liberties Union, which brought the case, said he did not think the government was complying with the reunification order. “It is very troubling that there are children and parents who are not in some kind of government tracking system,” he said after the court hearing.

He added that nonprofit groups were trying to find parents the government had failed to locate, who are mostly from El Salvador, Guatemala and Honduras. He also questioned if the government’s list of children under the age of 5 was accurate.

Gelernt added, however, that he believed the government had made “significant” steps in the past 48 hours to unite parents with their children, and he called the effort “a blueprint for going forward with the remaining more than 2,000 families.”

Fabian told the judge that once parents and children were reunited, they would likely be released from immigration custody. A legal settlement dating from the 1990s only allows the government to detain children in adult centers for a brief period. Gelernt said the ACLU was concerned that parents would be put on the street without any money in an unfamiliar city.”

Unsurprisingly, liberals and other critics of the Trump administration have been outraged by the delay while others jokedthat the government should outsource the reunions to the Thai Navy SEALs who freed 12 boys and their soccer coach in Thailand.

Now let’s run it back and reunite children separated from families by this corrupt government, yea? https://t.co/7dt3gaoZyH

Meanwhile, a federal judge has rejected the administration’s request to allow long-term detention of migrant children. Los Angeles U.S. District Court Judge Dolly Gee dismissed the DOJ’s proposal to modify a 1997 settlement known as the Flores Agreement as “dubious” and “unconvincing,” according to Reuters.