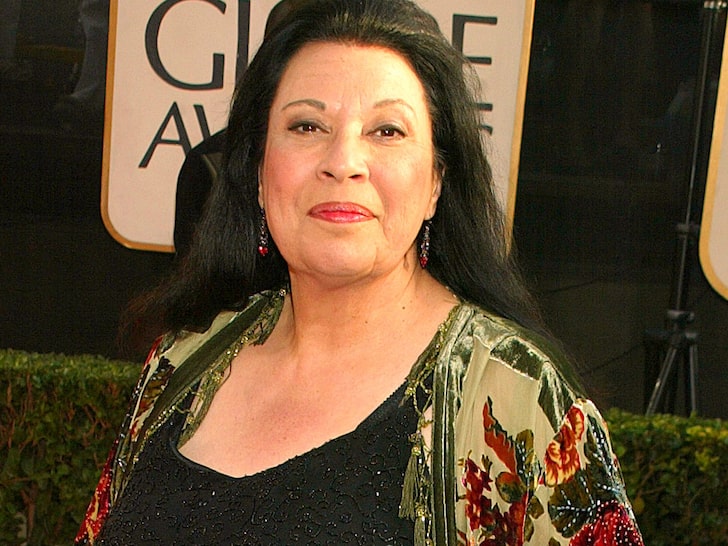 Shelley Morrison — who famously starred on “Will & Grace” as the maid, Rosario — died Sunday from heart failure … according to her publicist.

Shelley passed at Cedars-Sinai Medical Center in Los Angeles. Her publicist Lori DeWaal told AP, the actress had a brief illness before her heart gave out at the hospital.

“Will & Grace” fans remember Shelley’s role as Rosario Salazar from the show’s original airings … from 1999 to 2006. The story goes … the show’s writers only had the character in one episode, but her chemistry with Megan Mullaly was so popular … they kept writing her in more episodes.

Shelley would go on to appear in 68 episodes during the show’s 8-year run. Debra Messing tweeted about her “dear Rosie” after getting the news of her death.

Oh, Shelley… what a loss. Our dear Rosario has passed on. Shelley had a career that spanned decades, but she will always be our dear Rosie. All my love to Walter and the entire family. #shelleymorrison 😢 https://t.co/3cWY6gdCYQ

Now, Morrison was already a veteran actor by the time she became famous as Rosario. She’d started landing TV roles in the early 60s, and worked steadily as a charter actress in shows like, “Dr. Kildare,” “Gunsmoke,” “My Favorite Martian” and “The Partridge Family.”