If voters had second thoughts about bouncing California state Sen. Josh Newman (D-Fullerton) from office in a high-profile recall election… 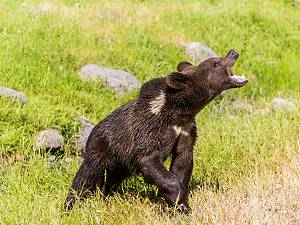 If voters had second thoughts about bouncing California state Sen. Josh Newman (D-Fullerton) from office in a high-profile recall election held during the June 5 primary, his self-centered stem winder on the Senate floor should disabuse them of any such regrets.

this is wrong, this is an abuse of the recall process,” Newman said, comparing the recall to a “crazy dream.” He complained that some colleagues sat “idly by” while others “actively abetted” the recall. “Getting someone recalled, getting someone thrown out of their job, getting somebody like me who only wanted to serve, expelled—it’s pretty personal.”

Despite claims by the Democratic majority, which went all in to save a seat that gave them a Senate supermajority, there was nothing deceptive or unclear about the purpose of the recall. Newman cast a deciding vote in favor of a much-maligned and dramatic increase in gasoline taxes and the vehicle-license fee, writes Steve Greenhut.