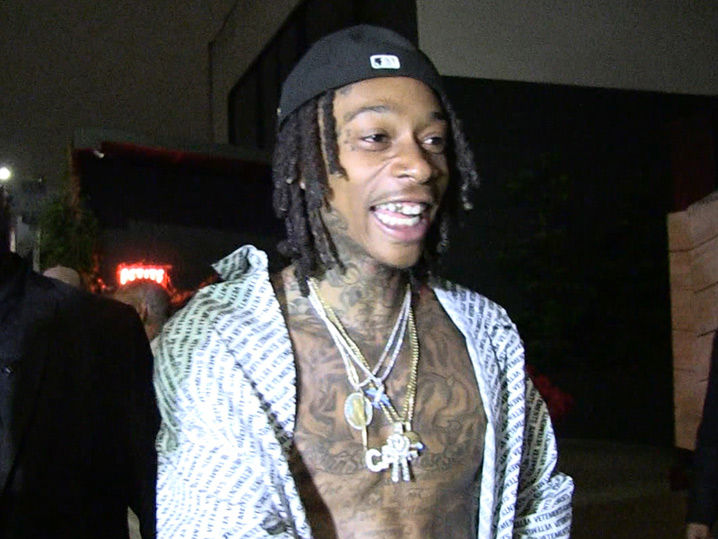 Wiz Khalifa It's All Love with Ye 2016 Twitter Beef Squashed

Wiz Khalifa has accepted Kanye West‘s olive branch, saying he’d be willing to give the dude some of the weed that started their feud more than 2 years ago.

We got Wiz Monday night leaving Poppy in WeHo, where we asked if he’d heard Kanye shouting him out on his new track, “Yikes.” Wiz says he loved the hypothetical peace pipe moment Yeezy rapped about and would even be down to share some Khalifa Kush, his personal strain.

Hit this kk and become yourself.

In case you missed it … Kanye lashed out at Wiz in 2016 over what he perceived to be a shot at his wife, Kim. In response, he said Wiz had gotten trapped by a stripper by having a kid with Amber Rose. He later apologized for the misunderstanding.

That’s all in the past now, though. Wiz appears to be completely over the spat, and liked the “Yikes” line, too. Something must be in the air with all this beef squashing going on.