Britain’s legendary Glastonbury festival – the world’s largest greenfield music event – has been forced to cancel this year, due… 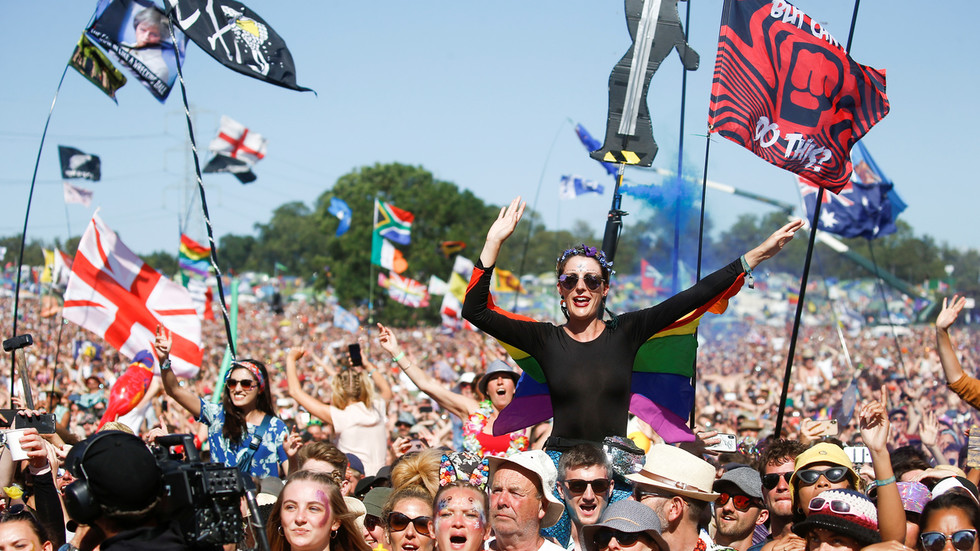 Britain’s legendary Glastonbury festival – the world’s largest greenfield music event – has been forced to cancel this year, due to the Covid-19 pandemic that is causing carnage to 2020’s cultural calendar around the globe.

Music fans will no longer be able to witness the likes of Paul McCartney, Taylor Swift and Kendrick Lemar grace the stage at Worthy Farm in Somerset, Glastonbury, this June in what would have been the show’s 50th anniversary year.

A statement from the festival’s organizers – Michael and Emily Eavis – published on social media on Wednesday, said that the event was off “following the new government measures announced this week – and in times of such unprecedented uncertainty – this is now our only viable option.”

We are so sorry to announce this, but we are going to have to cancel Glastonbury 2020. Tickets for this year will roll over to next year. Full statement below and on our website. Michael & Emily pic.twitter.com/ox8kcQ0HoB

It’s a huge blow to the festival that has become one of the most celebrated cultural events in the world after such humble beginnings as a gathering that saw just 1,500 in attendance in September 1970. It now attracts over 200,000 people each summer.

Distraught music fans couldn’t hide their dismay with the realisation that if Glastonbury is forced to cancel, then other festivals will ultimately follow suit. Some on Twitter suggested the pandemic was having a “devastating effect on the music industry.” The vast majority were supportive of the decision.

Absolutely gutted but expected. This thing is having a devestating effect on the music industry

Glastonbury is the latest high-profile cultural event in the UK to close its doors since the outbreak of the deadly virus. On Monday all major British theaters announced they were closing, while on Tuesday most large museums and galleries, including the Natural History Museum, revealed that they would no longer be open to the public.

Also on rt.com Euros, Olympics and the Kentucky Derby: Coronavirus may kill YOUR favorite event NEXT