Wuhan, the Chinese city where it’s thought the deadly Coronavirus originated, has been photographed by satellite cameras from space, and… 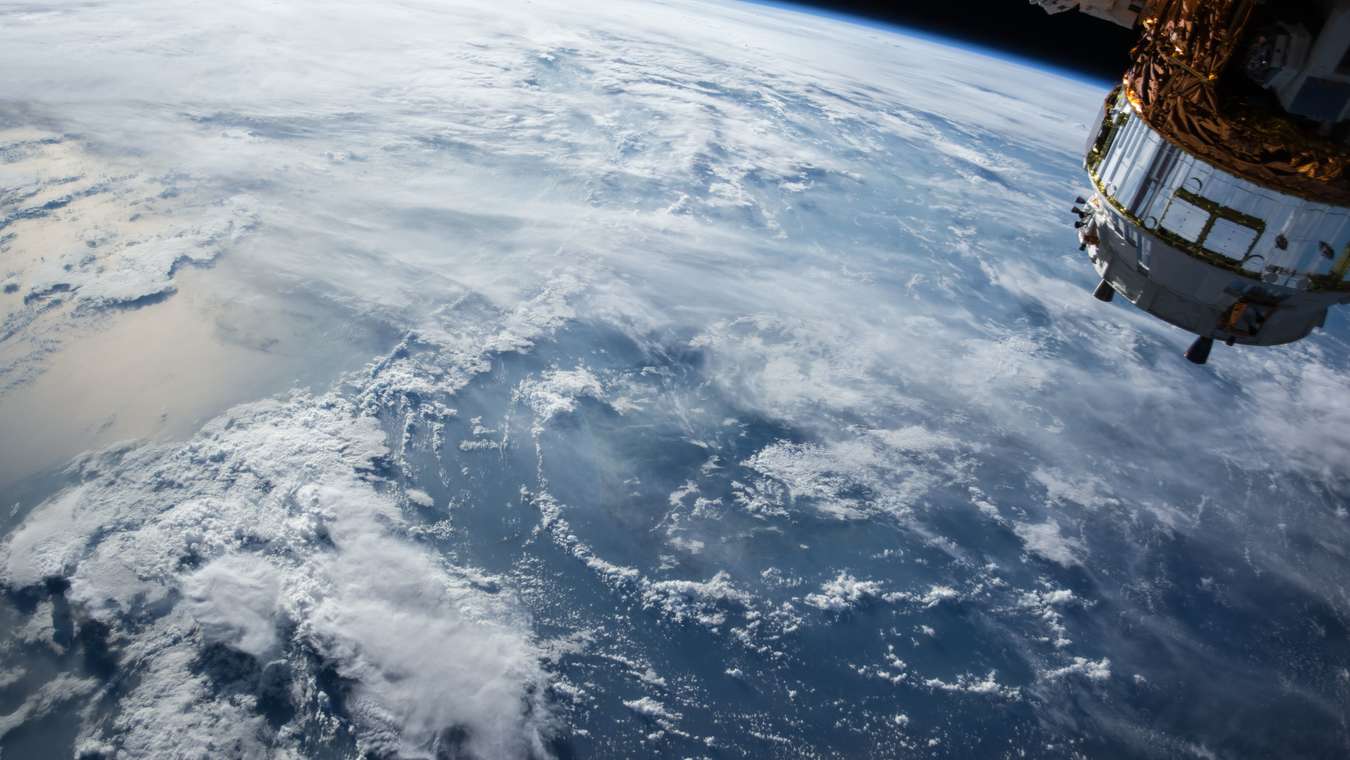 Wuhan, the Chinese city where it’s thought the deadly Coronavirus originated, has been photographed by satellite cameras from space, and is now surrounded by what is thought to be, a tall perimeter wall snaking all the way around the city of 14 million inhabitants.

China is a very private and very suspicious society, and news of this type is notoriously difficult to come by, but recent cloudless skies have provided excellent opportunities for spying, and various US agencies have taken care of the rest.

Throughout history, walls have usually been built as a form of defence by those inside their perimeters, but the Wuhan wall appears to have been erected by those on the outside as a form of containment.

This has lead many in the US to start jumping the gun.

Favorite amongst those with an amateur theory to share, is that Wuhan is a toxic city which is now uninhabitable. Everyone is dead, and it is now a ‘Forebidden City’.

Others say that the city is going through a ‘second wave’, and the authorities, keen to prevent this spreading, have cordoned-off Wuhan, in order to prevent the escape of any mutated form of the virus.

Still other crackpots say it is a ploy set up by the Chinese Tourist Board, in the form of a tourist attraction for visitors to the country post-virus.

President Trump was full of admiration for the Chinese authorities when he heard the news. He said:

“We might try this with California, after we’ve done with Mexico.”