PM Theresa May’s government and the British police are telling each other, ‘the ball’s in your court’, over whether a… 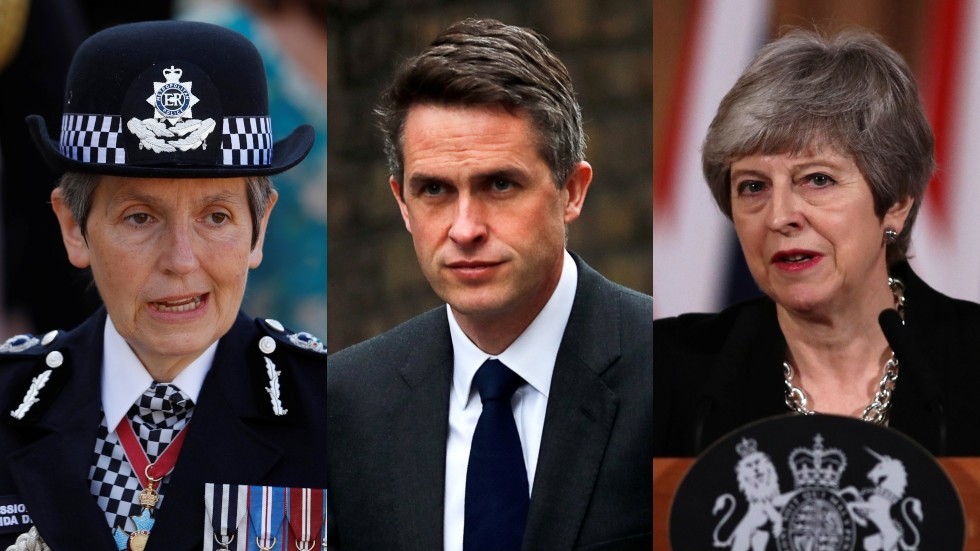 PM Theresa May’s government and the British police are telling each other, ‘the ball’s in your court’, over whether a criminal investigation should be launched in relation to Gavin Williamson’s alleged national security leak.

May has refused to refer Williamson to the police. Her deputy, David Lidington, told UK lawmakers on Thursday in Parliament that the government will “co-operate fully” with the London Metropolitan Police – but only if police chiefs choose to investigate.

The Prime Minister has said she now considers this matter has been closed. And the Cabinet Secretary does not consider it necessary to refer it to police.

Cressida Dick, the Met Police Commissioner, has told journalists that the onus is on May’s administration. She insisted that her force would only investigate if they received a complaint from the cabinet office.

Dick explained that any official secrets are owned by the UK government, and so any evidence on Williamson’s case would be held by them.

It is sitting in the Government. We as the police when considering whether there is an appropriate criminal investigation or not will have to be party to that material. At the present time we are not in possession.

Williamson was fired from cabinet on Wednesday by May. In her letter to the former defense secretary, she claimed Williamson had a role in a leak of information from the National Security Council meeting on Huawei, the Chinese telecoms company.

The gaffe-prone politician continues to maintain his innocence. “I strenuously deny that I was in any way involved in this leak,” Williamson wrote in a letter to May, following his dismissal.

He also took a jab at the investigation into the leak, saying that “a thorough and formal inquiry would have vindicated [his] position.” He also explained his decision not to resign willingly, claiming it would have meant admitting that he himself or someone from his department’s staff was responsible for the leak.