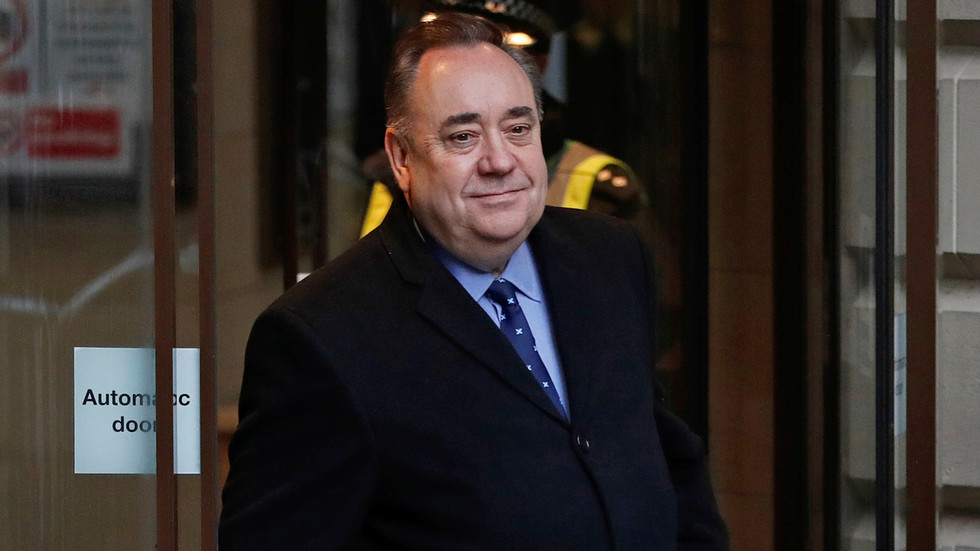 Former Scottish First Minister Alex Salmond has rebuked UK Foreign Sec Jeremy Hunt after he cast doubt on his “credibility” due to his RT chat show.

The ex-SNP leader, who has fronted his own show on RT since November 2017, has argued that Hunt’s “hapless meanderings” have risked British national security “every time he opens his mouth” and that he made “Boris Johnson look like a competent diplomat.”

Salmond was responding to comments made by Hunt, who appeared to question the RT host’s morality during a visit to Glasgow to give a talk about the risks of cyber attacks on democracies.

“I think Alex Salmond runs exactly the same risk of fundamentally showing people that the SNP doesn’t understand the difference between good and evil..,” Hunt added.

In a statement to RT, Salmond claimed that Hunt knows as much about the international world order as he does about the English National Health Service, where he “provoked the first doctors’ strike for 40 years,” as health secretary.

In less than a year as foreign secretary he has compared the European Union to the old Soviet Union, described non-aligned Slovenia as a former vassal state and defended the Saudi bombing of South Yemen.

In February it was revealed that the foreign secretary tried to convince Germany to start selling arms to Saudi Arabia again after it stopped over concerns about Jamal Khashoggi’s killing and the war in Yemen. The move drew condemnation from UK-based Campaign Against Arms Trade (CAAT).