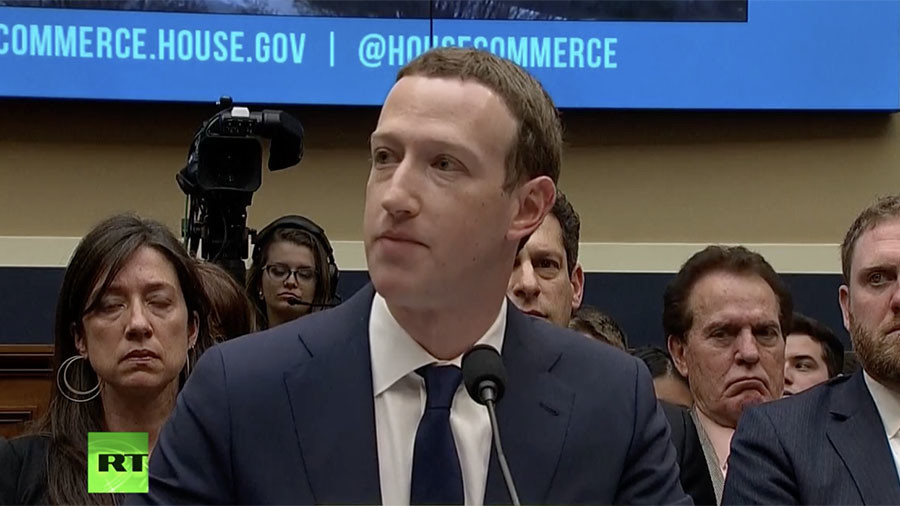 Facebook CEO Mark Zuckerberg is back on Capitol Hill today for another round of questioning by the House Energy and Commerce Committee, following Tuesday’s five-hour Senate hearing.

Zuckerberg took questions from almost 50 legislators on Tuesday. The CEO was questioned on data privacy, Facebook’s handling of the Cambridge Analytica scandal, and potential regulation of the social media giant.

Zuckerberg downplayed Facebook’s role in the Cambridge Analytica scandal, and dismissed as “conspiracy theories” claims that Facebook monitors users through their phone cameras and microphones.

The 34-year-old CEO has been thrust into the spotlight after the Cambridge Analytica controversy broke last month. Following the revelation that some 87 million Facebook users had their personal data sold to a third party, Facebook was rocked with a series of follow-up scandals.

Yesterday, news broke that another analytics company, CubeYou, had access to millions of users’ data. Last week, it was revealed that Facebook sent a doctor on a mission to top US hospitals in an effort to convince them to disclose private patient data for marketing purposes.