As the firestorm surrounding Facebook’s handling of user data continues to rage, it’s now emerging that the social media site… 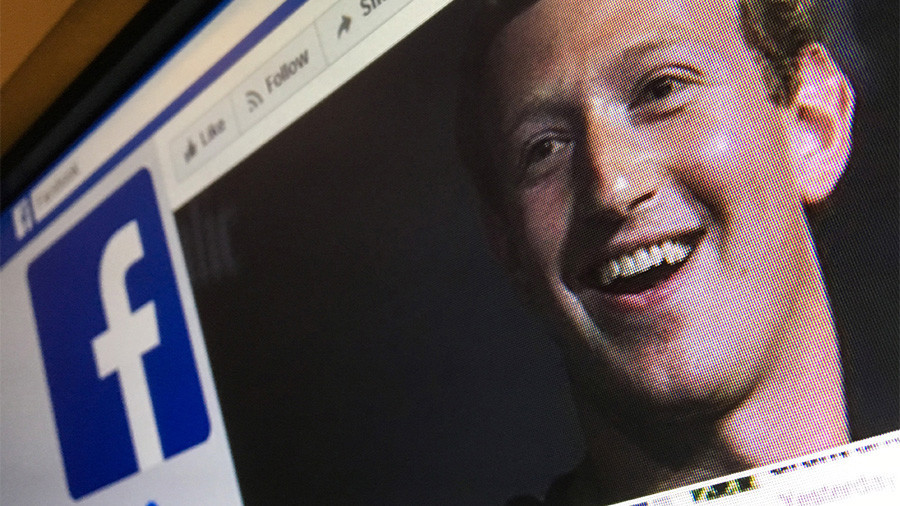 As the firestorm surrounding Facebook’s handling of user data continues to rage, it’s now emerging that the social media site giant reached into people’s accounts and deleted messages from CEO Mark Zuckerberg and other executives.

Citing multiple sources, Techcrunch is reporting that people’s interactions with Zuckerberg have mysteriously disappeared from their inboxes, although their responses to the media mogul remain. If a user deletes chats on Facebook messenger, they disappear only from their own account, meaning that the company accessed people’s accounts to delete messages from its top brass.

Facebook told the tech news site that the messages were deleted for security reasons. “After Sony Pictures’ emails were hacked in 2014 we made a number of changes to protect our executives’ communications. These included limiting the retention period for Mark’s messages in Messenger. We did so in full compliance with our legal obligations to preserve messages,” the company said.

Regardless of the claim of legal compliance, Facebook never informed the users that the messages were being deleted and it never publicly disclosed that it would be removing messages from users’ inboxes. The site’s Terms of Service also don’t appear to allow it to remove messages unless they violate Facebook’s community standards.

Zuckerberg’s messages have a somewhat infamous history. In 2010 Silicon Valley Insider published messages sent by Zuckerberg to a friend shortly after he started the social media site. “If you ever need info about anyone at harvard . . . just ask . . . i have over 4000 emails, pictures, addresses, sns,” 19-year-old Zuckerberg wrote. “what!? how’d you manage that one?” the friend asked. “people just submitted it . .  i don’t know why . . . they “trust me” . . . dumb fucks,” Zuckerberg explained. The CEO later said he “absolutely” regretted the messages.

The news is just the latest in a continuing stream of alarming revelations about Facebook’s handling of users’ personal information which has been top of the news agenda since it emerged that Cambridge Analytica accessed detailed information about millions of Facebook users’ without the users’ permission.

The British political consulting firm specializes in ‘psychographic’ profiling, meaning it creates personality profiles for voters based on information harvested from Facebook and designs targeted ads on the back of that research.“If you know the personality of the people you’re targeting, you can nuance your messaging to resonate more effectively with those key groups,” the company’s CEO Alexander Nix explained in a speech in 2016.

The firm was hired by Trump’s election campaign and also worked on the Leave.EU campaign for the UK’s Brexit referendum. It’s not clear what impact –  if any – the targeted ads actually made.

It recently emerged that Cambridge Analytica used Facebook users’ personal information without permission. As a result of the furore over the revelation, Zuckerberg has twice been called before the UK parliament’s probe into fake news and has also been called to testify before the US Congress commerce committee and the Senate’s commerce and judiciary committees. He will appear before both the Senate and the House next week.

On Thursday the Silicon Valley behemoth admitted that it believes that most of its 2 billion users have had their data misused at some point.

Searching users via phone and email

Also on Thursday the tech giant removed the feature which allowed people to enter another person’s phone number or email address into Facebook search to help find them. Chief Technology Officer, Mike Schroepfer, admitted in a blog post that the feature was being “abused” by “malicious actors.”

“Given the scale and sophistication of the activity we’ve seen, we believe most people on Facebook could have had their public profile scraped in this way,” he said.

The company also backed off an arrangement to share users’ data with doctors and hospitals after plans to start the practice was reported by CNBC. As recently as last month the company was in talks with several major US hospitals to share patients’ data, such as illnesses and prescription info, for a research project.
“This work has not progressed past the planning phase, and we have not received, shared, or analyzed anyone’s data,” a Facebook spokesperson said.