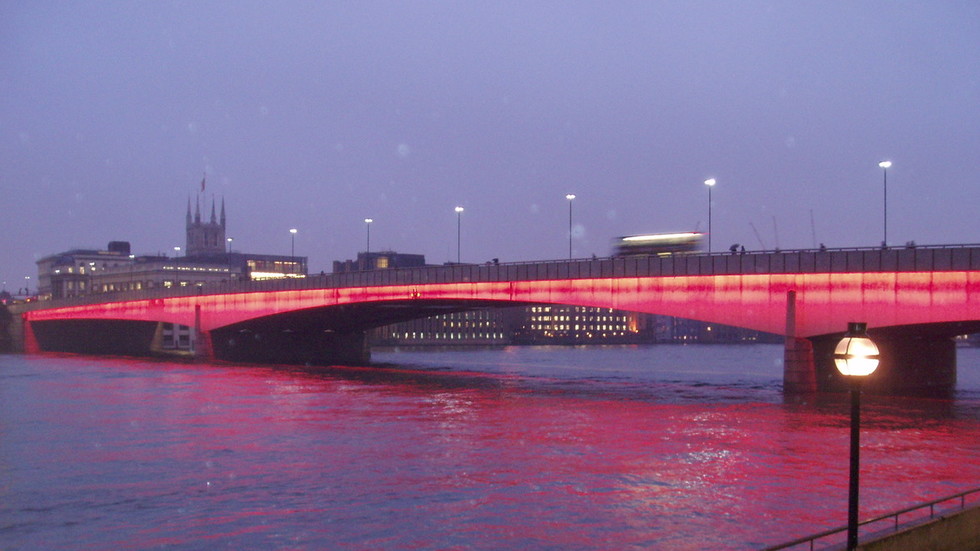 Numerous police and ambulance vehicles are at the scene on the busy thoroughfare in the British capital. Police have revealed that at least one person appears to have been shot during the incident.

“We are in the early stages of dealing with an incident at London Bridge,” police said in a statement.

Sky news is reporting that one man was fatally shot by armed forces during the incident.

The BBC is reporting that two shots were fired during the incident. Photographs posted on Twitter showed a truck parked across several lanes of traffic on the bridge.