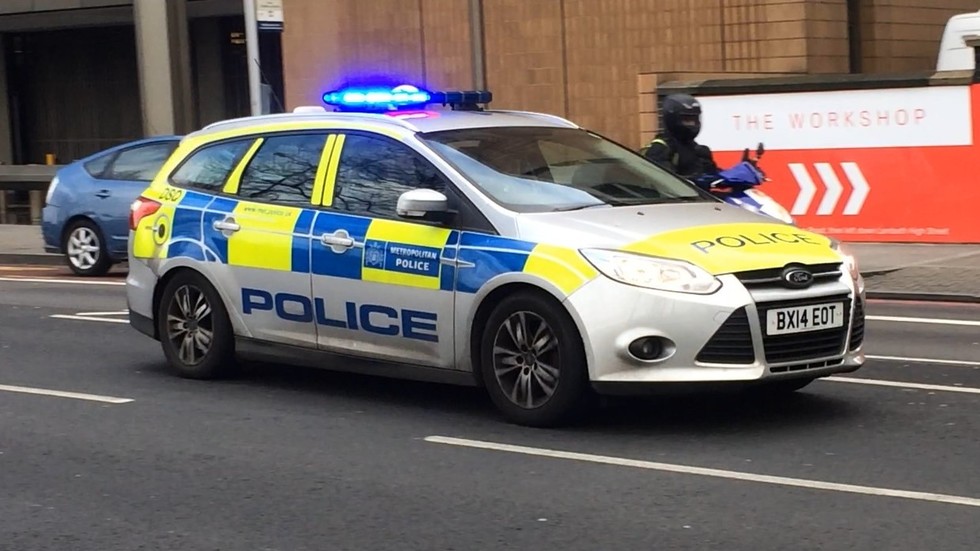 UK police are searching for a man who stabbed four victims in a series of attacks over 14 hours in Edmonton, North London. At least two are in critical condition, with officers calling on the public to stay vigilant.

The four victims were stabbed by an attacker who approached them from behind. Each was on their own at the time and “are all from different backgrounds and appear to have been selected at random due to them being alone and vulnerable,” DCI Stuart Smillie from North Area Command said.

There is a lot of ongoing police activity to catch this suspect behind the #Edmonton stabbings. Extra resources have been called upon and are on the streets right now working to keep the public safe and catch the individual responsible. https://t.co/L8pWZw8TEe

“Police are treating the four stabbing related incidents as potentially linked,” Smillie added. “There is nothing to suggest this incident is terror-related.”

“We are working on the hypothesis that the single male suspect is acting alone and mental health issues may be a factor,” police said.

The suspect has been described as black, about 6ft 3ins, with a skinny build and wearing dark clothing. People living in the area have been advised to be vigilant and call the police if they see anyone acting suspiciously who matches the description.

A man was arrested on suspicion of grievous bodily harm before 11am in Fore Street, Edmonton and police are working to find out if this is the suspected attacker.