London Mayor Sadiq Khan has attacked the UK’s Covid tier system, as his city is being moved into Tier 3,… 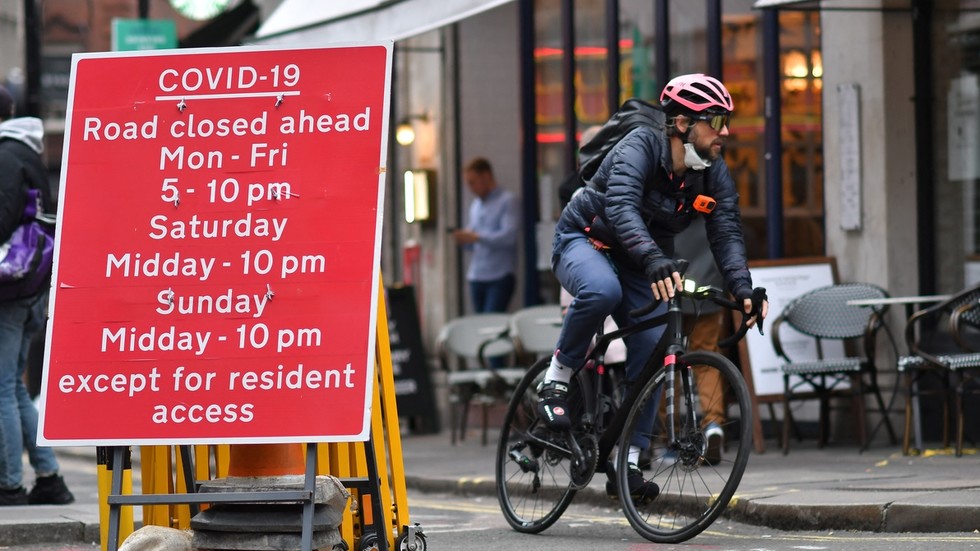 London Mayor Sadiq Khan has attacked the UK’s Covid tier system, as his city is being moved into Tier 3, saying the government is not following the scientific evidence and data in the fight against the virus.

Speaking on BBC Breakfast, Khan, a Labour politician who has been heavily critical of Boris Johnson’s response to the pandemic, attacked the government after it was announced that London would be moved into the highest tier of Covid restrictions.

I am concerned that we appear to be having blunt instruments, the tiering system, being retrofitted around solutions that aren’t quite effective as they should be.

The health secretary announced the stricter measures on Monday after officials identified a new strain of Covid-19 that has been linked to the faster spread in the south of England. It means that, as of 12:01am on Wednesday morning, over 34 million people will be in the Tier 3 level.

Khan has argued that the new decision “doesn’t make any sense,” as London is in Tier 2, will move into Tier 3 on Wednesday, have all measures removed next week for Christmas, and then be placed back into Tier 3.

The spike in London has been attributed to a rise in cases among school-aged children, between 10 and 19, with the London mayor citing how there has been a 75 percent increase in that age group in the last week for which numbers are available.

Tier 3 prevents any mixing between households, indoors, in gardens or in most outdoor venues. You can still meet with others as a group of six in outdoor spaces, such as parks, but bars, cafes, indoor entertainment venues, pubs and restaurants must stay closed.

London currently has the highest Covid infection rate in England. On Monday, the UK reported 20,263 new daily infections, bringing the total to over 1.8 million, and 232 deaths, raising the fatality figures to more than 60,000 people.