BILLINGSGATE POST: Although speaking in tongues did not make a wide appearance in the Catholic Church until 1967, speaking in… 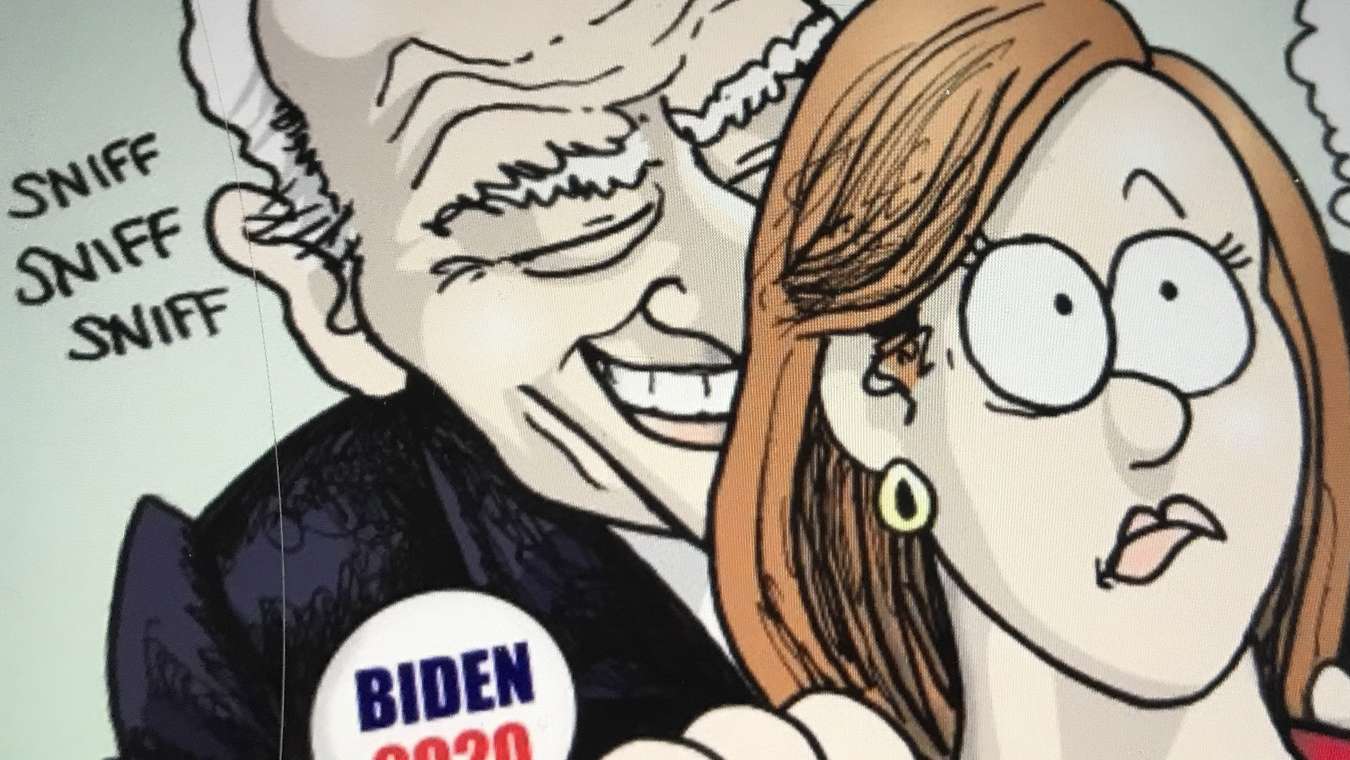 BILLINGSGATE POST: Although speaking in tongues did not make a wide appearance in the Catholic Church until 1967, speaking in noses became much more common during the Obama Administration. In 2012, Vice President Biden received the gift during a prayer meeting with a charismatic Catholic prayer group in Washington.

Speaking in noses is not a phenomena unique to Joe Biden. The late Jimmy Durante also had this gift. His prominent schnozzola and Lower East Side accent helped make him one of America’s most popular personalities of the 1950’s and 1960’s. Pentecostals considered it a sign of being baptized by the Holy Spirit.

Some have believed that the “nose” spoken is an ancient language not known to the speaker, or perhaps a combination of different languages. But this does not seem to be the case with regard to Joe Biden. Fortunately, linguistic researchers who have studied videos of Biden burying his beak in more than a few lady’s hairdos, believe the practice is not a true language, but rather consists of snorting sounds that are formed like speech but have no intelligibility of their own. As practiced by Sleepy Joe, it’s not a miraculous occurrence, but can be a genuine form of prayer.

Slim: “Confucius say: One nose better than two tongues when sniffing around.”