BILLINGSGATE POST: ACME Anvil Ltd. announced the purchase of Manchester United from Malcom Glazer today in a hostile takeover that… 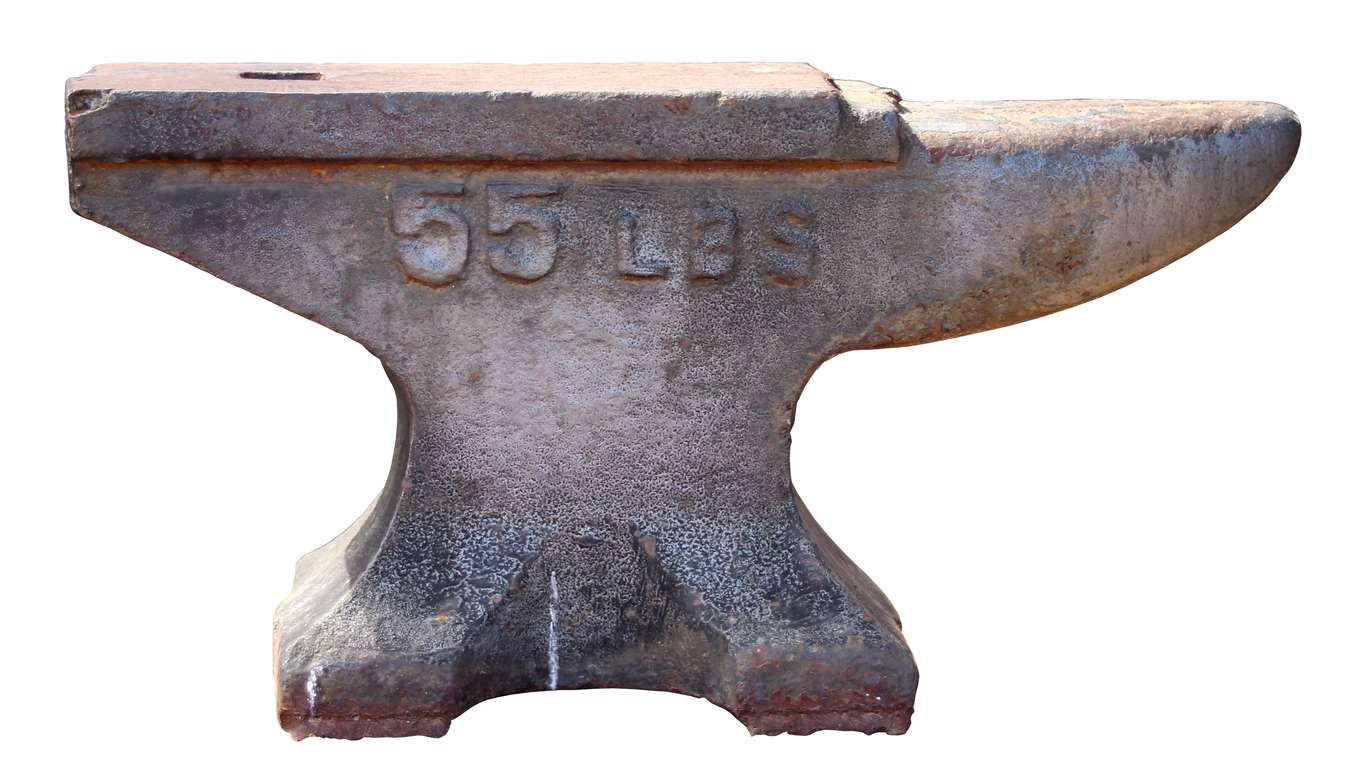 The ACME family fortune was built during the depression. It’s founder, Elmo ACME, was a blacksmith, who had a love affair with anvils.

“Build a better anvil, and the World will beat a path to your door,” was Elmo’s signature mojo. He did, and the Road Runner and Wile E Coyote helped make his fledgling company more profitable than Walmart and Amazon.

Elmo ACME IV, now head of the eponymous company, said that the takeover of the historic Premier Division club was the fulfillment of a promise he made to his great grandfather that, “one day he would cross the pond and save Manchester United from British mediocrity.”

“My first action will be to fire Ole Gunnar Solskjaer and sell Harry Maguire to any club willing to assume his exorbitant contract.”

“Secondly, I will require all players to be indoctrinated into the ‘take no prisoners’ culture emblematic of the success The Roadrunner achieved in his epic battles with Wile E Coyote, using, of course, the iconic gravity controlled XKE ACME Anvil to foil Coyote.”

“Finally, the nickname, ‘Red Devils’ will be expunged, and ‘Road Runners’ will be the team name.”