Exclusive tmz Chris Morgan, aka The Angry Bagel Guy, is currently in a New York hospital after suffering an apparent… 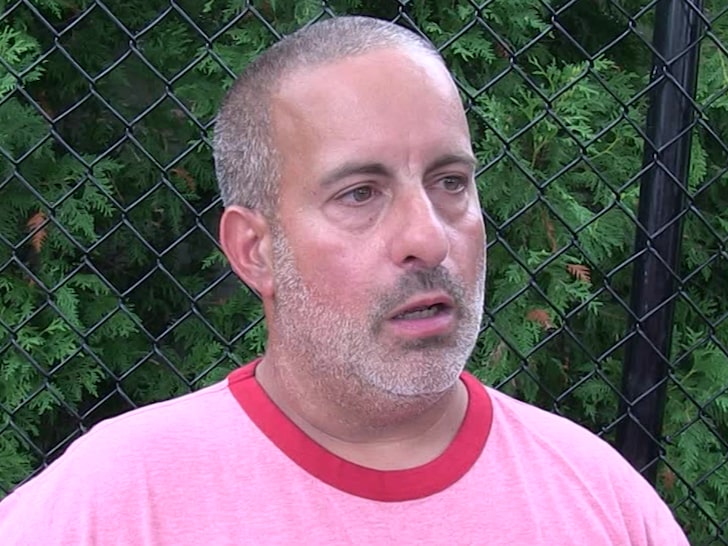 Chris Morgan, aka The Angry Bagel Guy, is currently in a New York hospital after suffering an apparent stroke … TMZ has learned.

Morgan’s manager, Bill Shannon, tells us Chris was outside a Long Island deli Monday when the medical emergency happened. Shannon says he’s with Chris in the hospital now, and it appears he’s lost feeling on the left side of his body. A video posted on his Twitter account showed Chris laid up in his hospital bed. 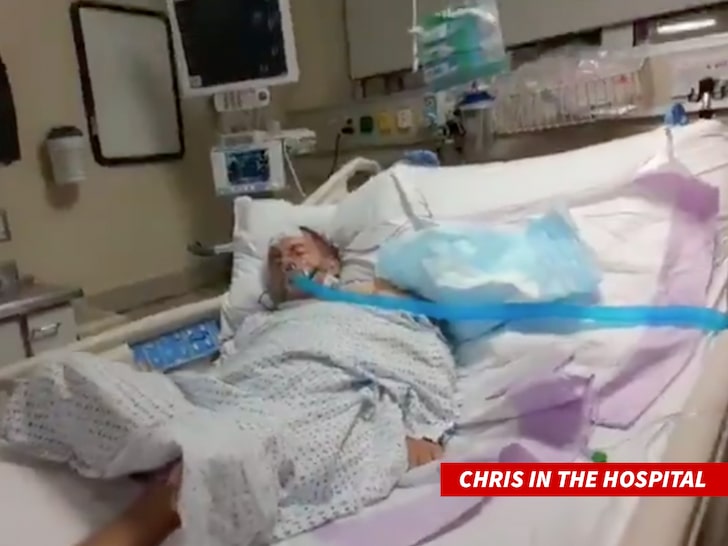 There does seem to be at least one positive sign — Bill tells us Chris was able to raise his right arm to respond when Bill entered his hospital room. Bill says Chris has diabetes, but it’s unclear if that’s related to the apparent stroke.

We’re told Chris’ family members are on their way to the hospital. 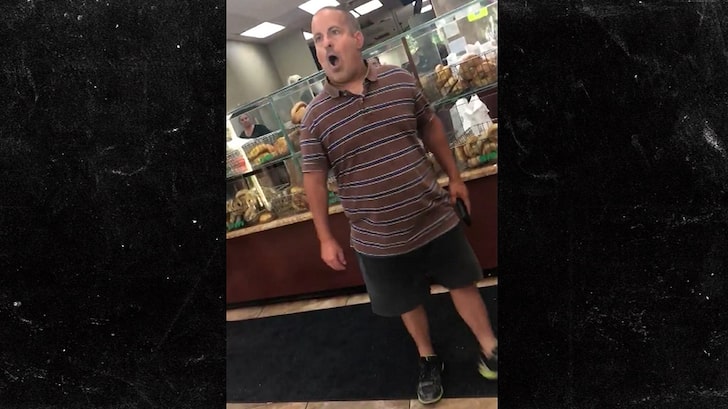 Morgan gained internet fame back in July when he was caught on video in an angry confrontation inside a NYC bakery.

Since the incident, Morgan’s had quite a ride … including signing up for and then bailing on a celebrity boxing gig.