Play video content Rep. Alexandria Ocasio-Cortez says a past trauma — as a sexual assault victim — is compounding her… 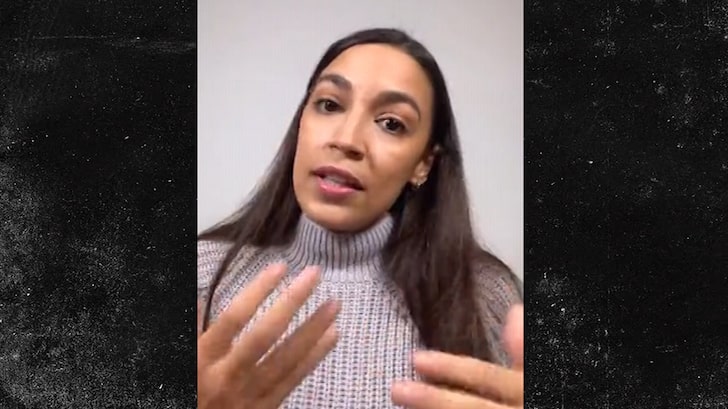 Rep. Alexandria Ocasio-Cortez says a past trauma — as a sexual assault victim — is compounding her current trauma from a near-death experience during the Capitol insurrection.

AOC choked up Monday evening as she said, “I’m a survivor of sexual assault, and I haven’t told many people that in my life.” She only made the revelation to provide context for what she’s clearly going through now.

The Congresswoman talked about the cumulative effect of multiple traumas  … and how it gets more difficult to recover after each event. She was clearly referring to the events of Jan. 6 as a trigger for her PTSD.

She took a pointed jab at Republicans, and others, who suggest it’s best to “move on” or forget Jan. 6 — accusing them of using the same tactics abusers use on their victims. 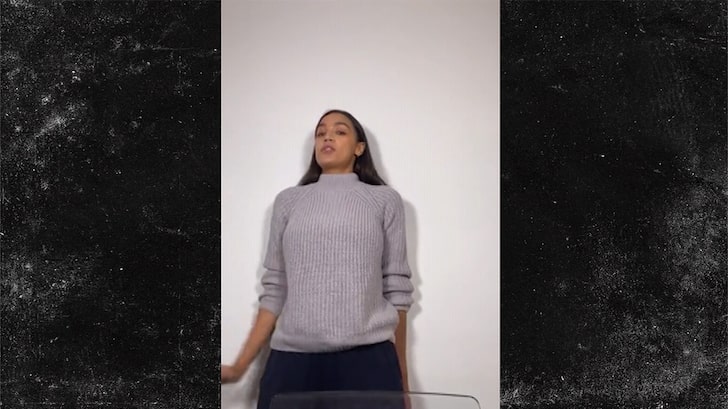 As we reported … AOC had previously said she felt like she “was going to die” during the Capitol evacuation in a “very specific way.” Monday night, she provided much more detail … describing the moment she was hiding behind a door and heard someone enter the room, repeatedly yelling, “Where is she?!?”

She also said she was already on edge on Jan. 6, because she’d gotten numerous text messages from colleagues that week warning they’d heard something might happen — in general, at the Capitol, and specifically to her.

AOC was online for more than 90 minutes as she poured out everything she’s been feeling about that day, including a scary moment with a Capitol police officer.

She’d hinted at this with Rachel Maddow … saying she couldn’t tell good cops from the bad ones during the insurrection. Now, she’s filled in the blanks on that moment, and it’s a pretty terrifying picture of what she and others experienced.