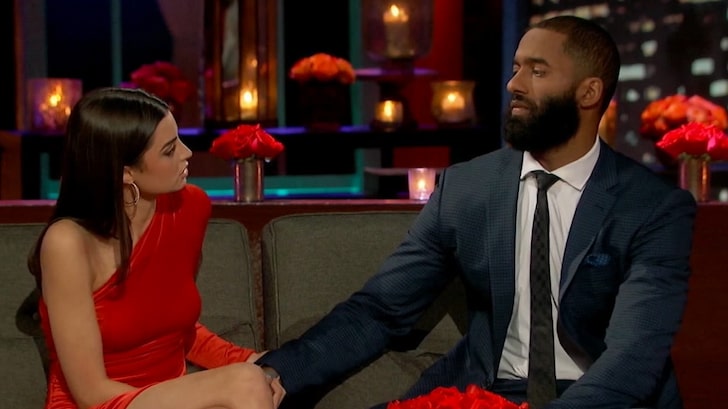 The most controversial season in ‘Bachelor‘ history has come to an end … and the show’s final couple is no longer together thanks to racist posts and photos that surfaced in the middle of the season.

Matt James picked Rachael Kirkconnell during Monday’s ‘Bachelor’ finale, and though he didn’t propose, the couple seemed happy about their future together. 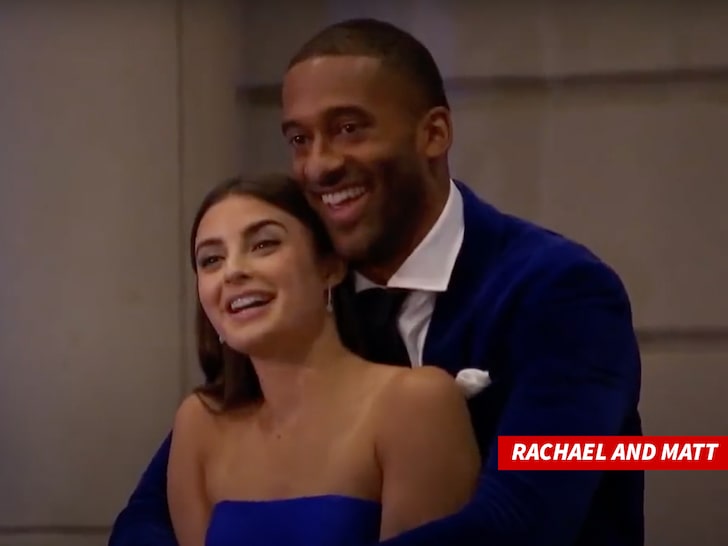 However, after the show’s production ended — and before Monday’s ‘Final Rose’ aired — old social media posts with Kirkconnell and the Confederate flag, pro-Trump material and even photos of her at a college antebellum party, celebrating the South’s racist past surfaced. 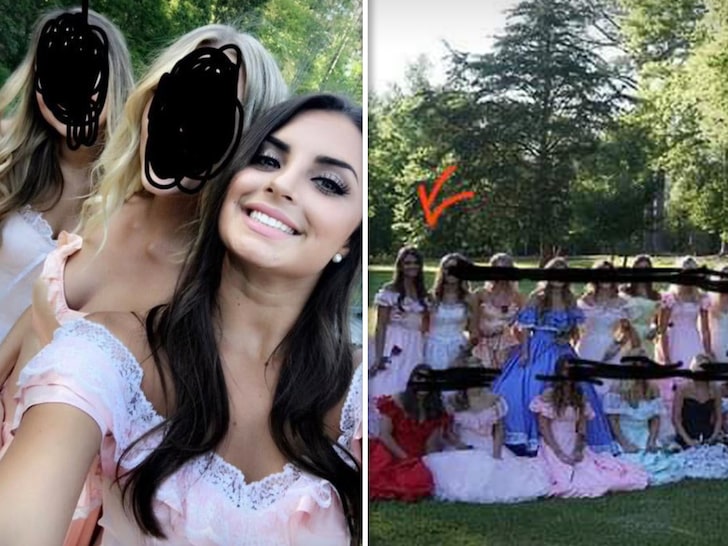 Matt and Rachael came face-to-face in an awkward meeting where Rachael apologized and Matt shared the two were no longer a couple … saying the reason for the split was the old posts and photos.

As we reported, Chris Harrison wasn’t in the hosting seat either, replaced by Emmanuel Acho. Harrison came under heavy fire after defending Kirkconnell’s past in a discussion with Rachel Lindsay, the show’s first black “Bachelorette.”

It remains to be seen if Harrison will ever be back on the franchise … he’s already been replaced for the upcoming season of the “Bachelorette” by Tayshia Adams and Kaitlyn Bristowe.