Accountant, Mike Smyth, 40, and his former college mate, Dave, and comedy sidekick, Mucus, will begin working on their debut… 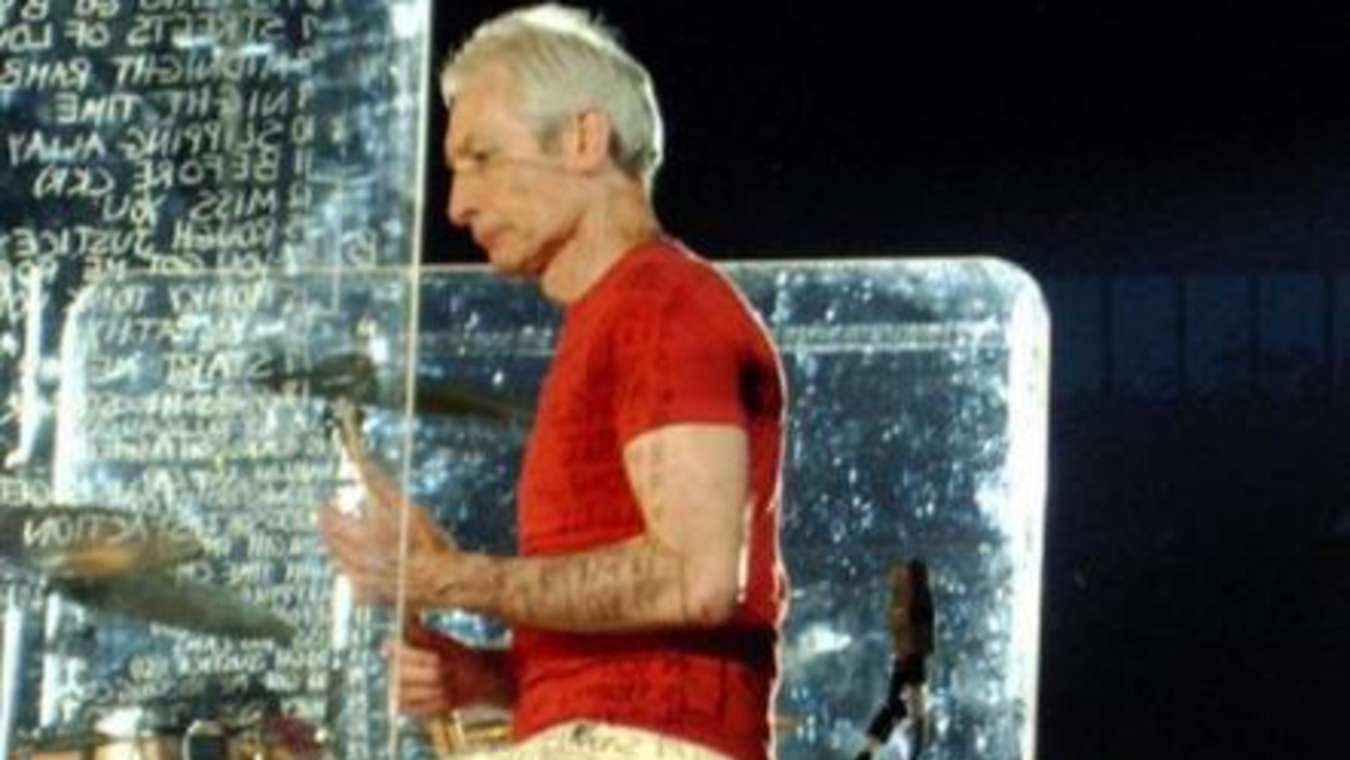 Accountant, Mike Smyth, 40, and his former college mate, Dave, and comedy sidekick, Mucus, will begin working on their debut album during lockdown, more than twenty years since they first met.

The trio, who when first meeting called themselves Triage, were a Maths-Rock outfit, known for their love of sonic experimentalism, drones and five-minute bass solos, and will be looking to capture the same market as their biggest influences, Toad The Wet Sprocket, Clematis Wilt, and Chris De-Burgh.

Mke told us: ‘We already have all of the music written, we just need to record it now, but we know that when it is finished, it will be a work of staggering genius, and the ladies will notice me.’

Mucus’s real name is Kevin, and he works in logistics for a small firm selling refrigerators.