The BBC’s health and science correspondent, James Gallagher, revealed that he experienced severe symptoms for several days after receiving the… 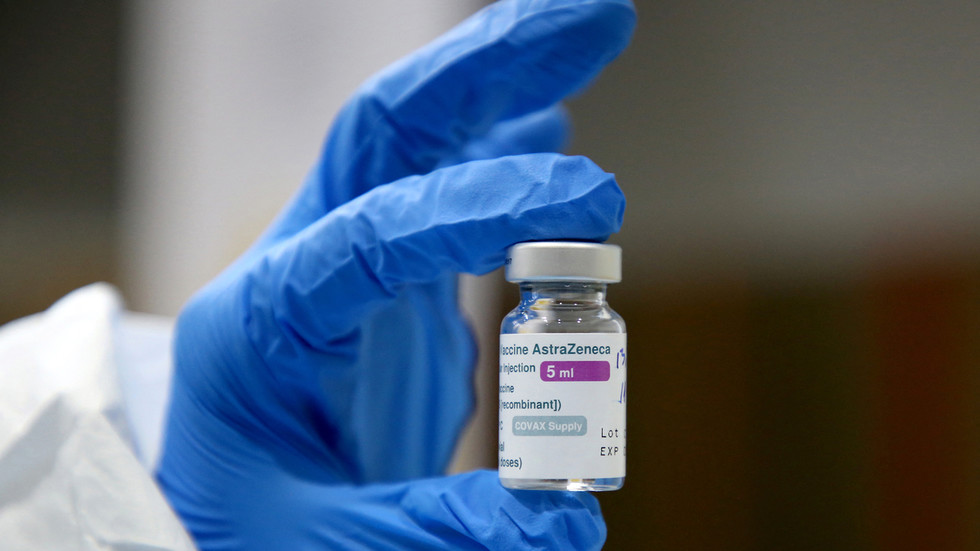 The BBC’s health and science correspondent, James Gallagher, revealed that he experienced severe symptoms for several days after receiving the Oxford-AstraZeneca Covid-19 vaccine.

In an article on Wednesday, Gallagher wrote that the vaccine “floored” him, inducing a migraine, vomiting, aches, chills, and exhaustion.

“I had my first dose of the Oxford-AstraZeneca vaccine at 0930 in the morning. That evening I spiralled rapidly downhill and could barely scrape myself out of bed for the next three days,” he claimed, adding however that “even with hindsight” he would “do it all again.”

“I’d rather have side effects than Covid, or another year of restrictions, or a higher chance of accidentally passing the virus onto a loved one,” Gallagher declared.

The European Union opened an investigation this week into the Oxford-AstraZeneca vaccine, with many countries suspending the rollout, following fears that the vaccine could have been linked to blood clots. A link between the two has yet to be found.

Business Minister Kwasi Kwarteng claimed on Wednesday that 50% of adults in the UK are likely to be vaccinated by the end of the week, with nearly 25 million people having been vaccinated with at least one shot as of Monday.

Also on rt.com Half of British adults to be inoculated against Covid-19 by week’s end, says UK minister, reassures that jab is ‘safe’