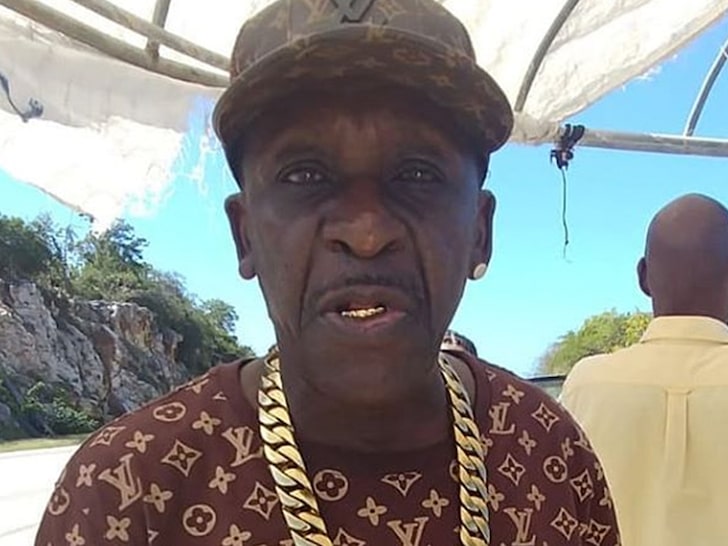 Grammy-award winning artist Louie Rankin — famous for his role as Ox in the movie “Belly” — died in a car crash in Canada … TMZ has confirmed.

Details are scarce, but Louie died Monday in a fatal wreck in Ontario, Canada … the crash reportedly involved a transport truck and another vehicle.

Louie starred alongside Nas and DMX in the 1998 crime drama “Belly” … and his character, Ox, was a Jamaican kingpin.

Nas and Louie became close friends during filming, and the pair reunited years later for a cameo in a DJ Khaled music video for his song, “Nas Album Done.”

Born and raised in Jamaica, Louie was also a Jamaican dancehall and reggae artist … and he released a huge single in 1992 called “Typewriter,” which won a Grammy.

Louie often referred to himself in his lyrics as the “Original Don Dada.”