The Coronavirus, COVID-19, that all-pervading nuisance that has entered into every facet of worldwide society on an unprecedented scale, has… 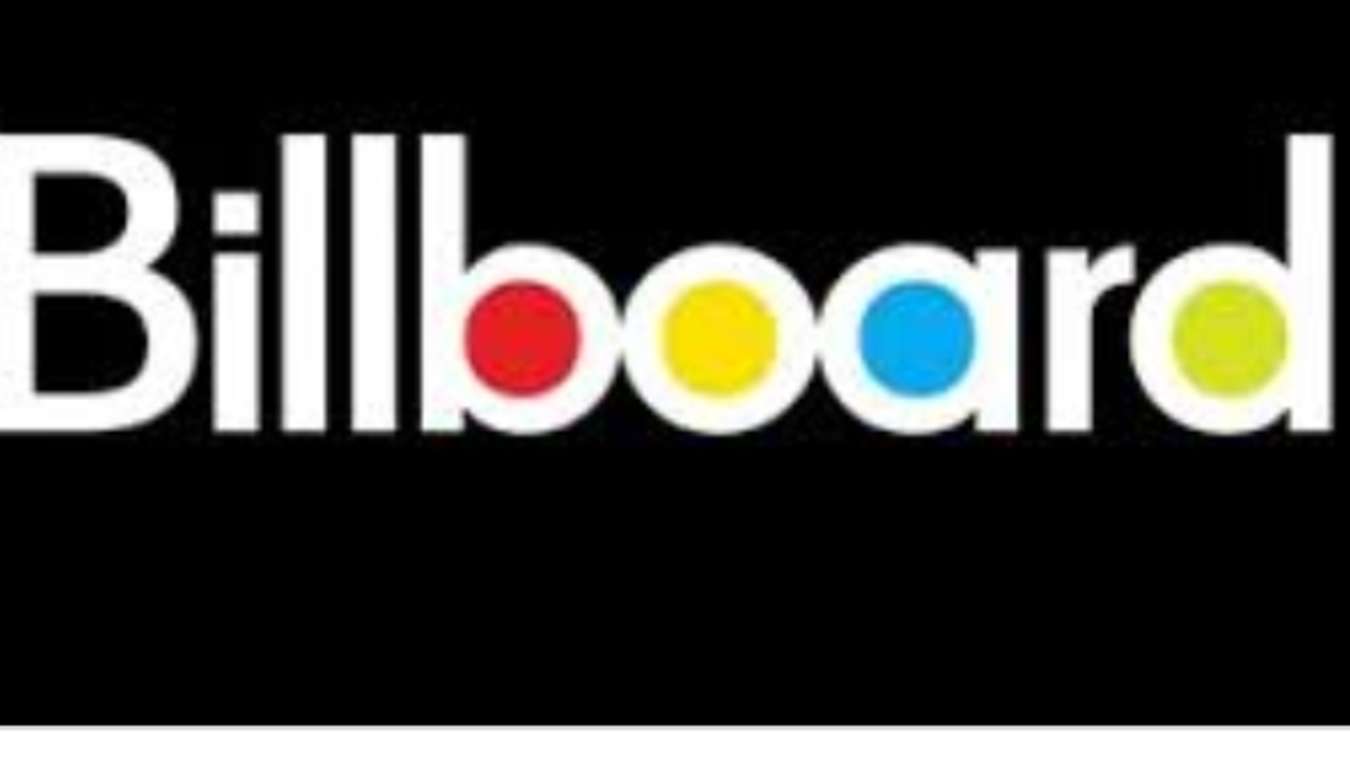 The Coronavirus, COVID-19, that all-pervading nuisance that has entered into every facet of worldwide society on an unprecedented scale, has even left its indelible mark on, of all things, music.

As the music-loving sector of the general public stews at home and reflects on happier times and carefree times-gone-by listening to their favorite tunes, many have hit upon previously-unheard hidden meanings in songs, and these hits have again become popular.

Here’s the rundown of this week’s Top Ten best-selling singles:

10) The Knack – ‘My Corona’ Originally a hit in 1979, the song, with its catchy chorus has captured a whole new audience, and is tipped to go higher up the chart next week.

9) Buzzcocks – ‘Boredom’ One of the four songs from their classic debut EP, ‘Spiral Scratch’, the track describes the feelings of most people who have been confined in their homes indefinitely.

8) Charlie Rich – ‘Behind Closed Doors’ The Country music crooner lets it all hang out again, this time in his song about where most sport will be played in the future.

7) Paul McCartney & Wings – ‘Live and Let Die’ From the James Bond film of the same name, the song ironically blaring out at a factory when Donald Trump paid it a recent visit. Totally apt.

6) The Three Degrees – ‘When Will I See You Again?’ A heartfelt message to and from all those family members who are missing each other’s company, and who might easily have set eyes upon one another for the last time.

5) Joy Division – ‘Isolation’ The self-explanatory cry for help on the lips of anyone who has had to lock themselves up after showing signs of a cough or a sniffle.

4) Marshall Jefferson – ‘Move Your Body’ The Chicago House music anthem par excellence in its original form, to blast away the C-19 blues, and get a good, healthy sweat on whilst you wait for the world to end.

3) Phyllis Nelson – ‘Move Closer’ The popularity, once again, of the soulful 1985 number 1 blockbuster signifies the desire of many to end the government-imposed ‘distance restrictions’ between people, and to get back to normal.

2) The Police – ‘Don’t Stand So Close To Me’ Despite the pressure to get closer together again indicated by Phyllis Nelson at number 3, Sting and the boys’ sing-a-long multi-million seller and its anxiety-ridden admonition to ‘keep your distance’ has sold more copies, and is this week’s number 2.

1) Tears For Fears – ‘Mad World’ The song that encapsulates the true mood of despair currently felt by anyone with a pulse. Confusion, disillusion, desperation and loneliness all rolled into one song that accurately summarizes how the entire population of the world perceives its existence. With the new concept of ‘contact tracing’ that many perceive as surveillance, a distinctly topical song. Could be at the top for a while.

Stay tuned for an update next week, although, to be perfectly honest with you, there isn’t likely to be much of a change for some considerable time.