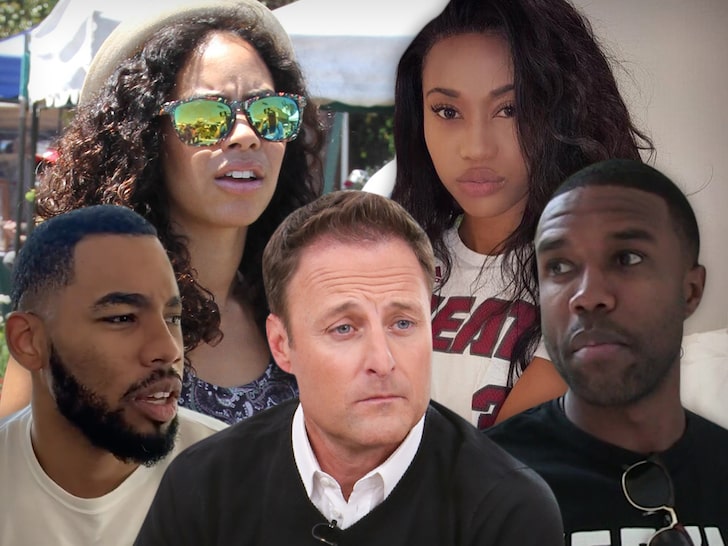 Chris Harrison excusing historical racism has left former Black contestants from the franchise divided on how to proceed with the host’s future — some say he needs teaching, others want him gone for good.

We spoke to several Black ‘Bachelor’ and ‘Bachelorette’ alums from recent years, and the consensus is they’re disappointed with the longtime host’s downplaying of Rachael Kirkconnell‘s past … which many have called straight up racist.

We’re told Chris’ apparent lack of interest in understanding why Rachael’s prior actions were upsetting … came off as him talking down to the Black community.

Marquel Martin (‘Bachelorette,’ Season 10) and Robyn Jedkins (‘Bachelor,’ Season 17) both think Chris should be given a second chance — and probably shouldn’t be burned at the stake, but they add … he needs to do better at understanding the Black perspective before speaking on these issues again.

Fan fave Mike Johnson (‘Bachelorette,’ Season 15) says he wants to see Chris do work in the African-American community before coming back, while genuinely attempting to connect to Black viewers … who might see the show as skewed toward white audiences.

Now for some of the harsher takes, courtesy of DeMario Jackson (‘Bachelorette,’ Season 13) and Jubilee Sharpe (‘Bachelor,’ Season 20) … they both want Chris gone permanently. 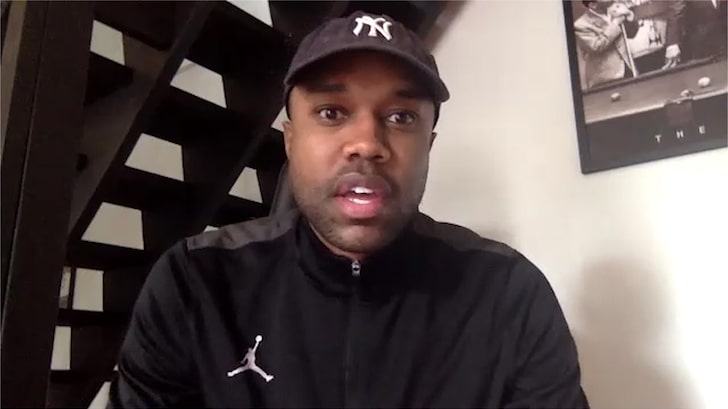 DeMario and Jubilee tell us they don’t think Chris should be allowed to return as host, and that ‘Bachelor’ execs should turn the page entirely … both in a new host, and a new environment within the franchise that’s more inclusive of POC, from the top-down.

Jubilee says she sensed producers tended to focus more on the white, blue-eyed/blonde contestants more than anyone else. DeMario echoed that to us, and went on to say it was time ‘Bachelor’ producers truly cater to Black people if they really want to make them part of the fan base. Up to now, he feels it’s been a lot of pandering.

That’s their 2 cents, anyway — it remains unclear what Chris or producers are thinking about the length of his hiatus.