On March 8, Damain Martin drowned in a canal near Sunrise, Florida. Martin, who was 16 years old, was trying… 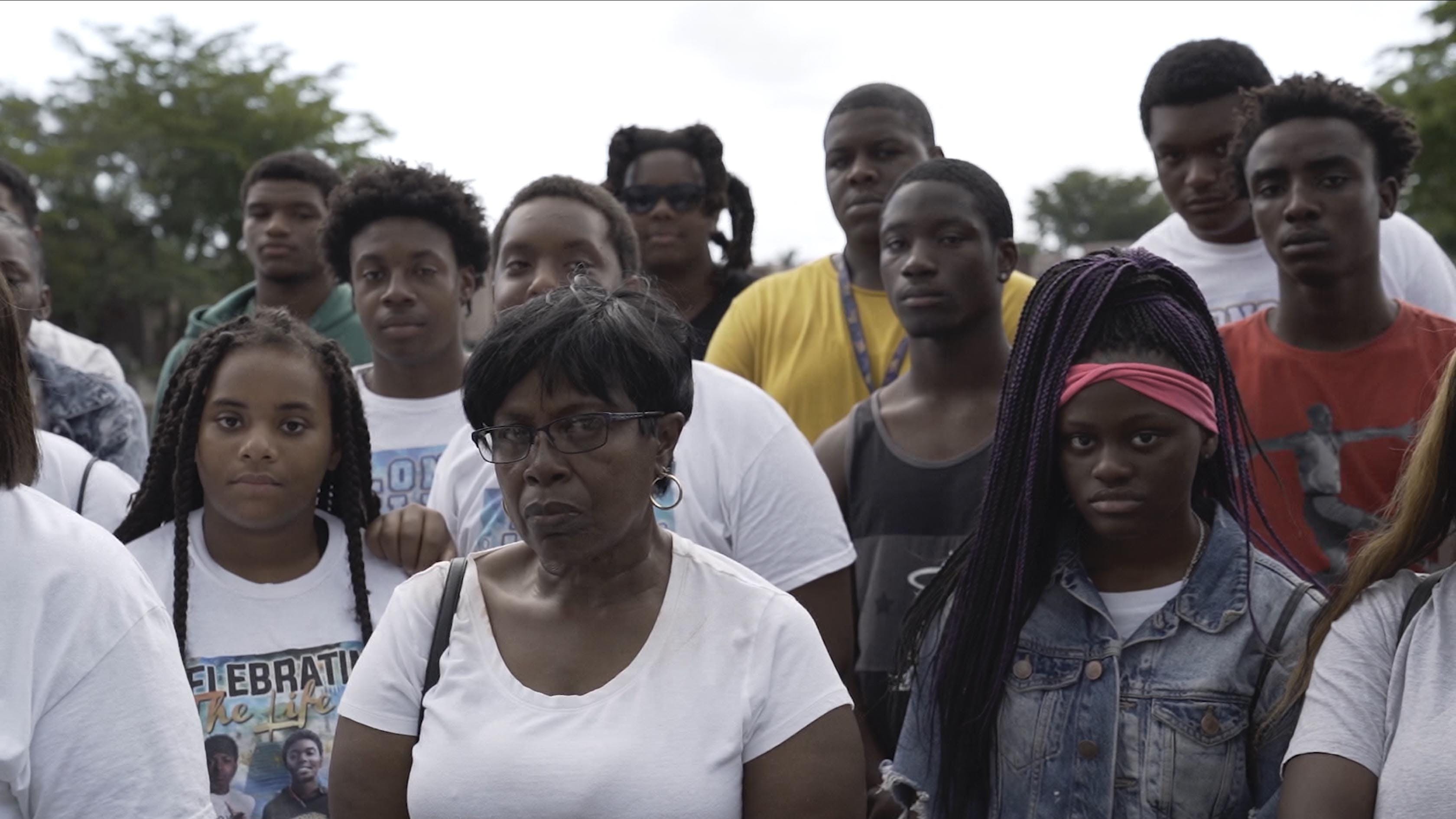 On March 8, Damain Martin drowned in a canal near Sunrise, Florida. Martin, who was 16 years old, was trying to escape the police officers who had spotted him and a group of friends in a car that was reported stolen. Although many of that afternoon’s events remain unclear, this much is known: A police officer deployed his Taser near the canal while trying to apprehend Damain.

Official reports say the electrified Taser probes never made contact with Damain and ruled his death an accidental drowning. That doesn’t sit well with his friends and family: Damain was an athlete, known to be a strong swimmer.

An investigation by The Intercept and the Florida Center for Investigative Reporting calls the official findings into question and suggests Damain may have been tased.