After last week’s news that the English Football Leauge has been suspended until April 3 at the earliest, due to… 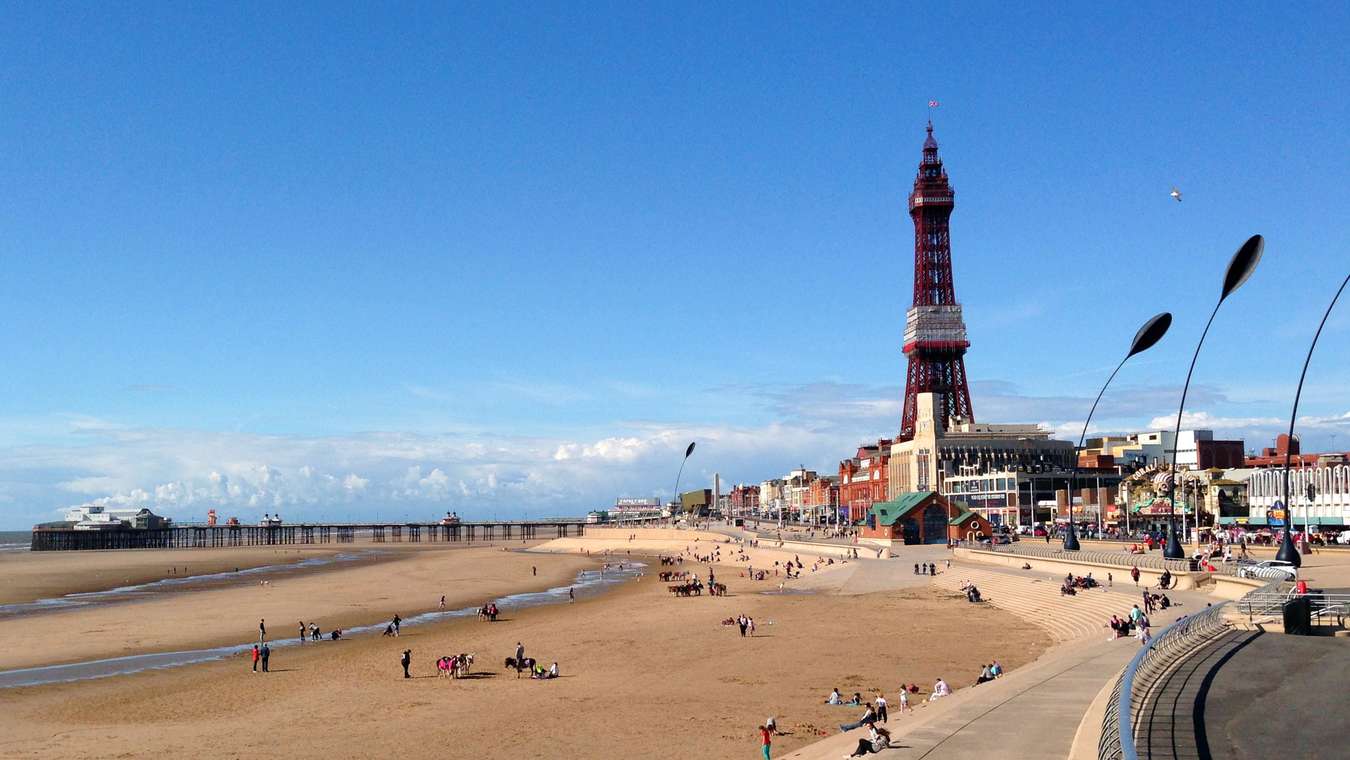 After last week’s news that the English Football Leauge has been suspended until April 3 at the earliest, due to the widespread coronavirus outbreak, Blackpool supporter Pommo Pomerenko was forced to speak to his wife of 15 years, Joan, for the first time since 2008.

“You know, she actually seems nice, and I had no idea she didn’t work at Woolworths anymore. Apparently, her mother died two years ago, and she learned to drive. We did a lot of catching up.”

Though happy that her husband has finally spoken to her, Joan is worried that when, or if, the football season resumes, Pommo will, once again, revert to just watching his favourite team, talking to his mates about football, and spending hours on the internet reading about his team.

“Sometimes, I despair,” said Joan, “but at least now we are talking again, I can tell him about the twins we had four years ago.”