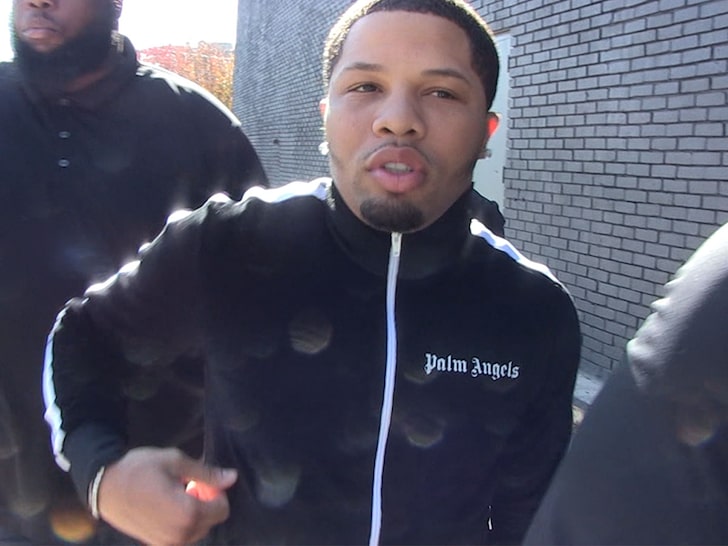 Gervonta Davis got into a physical altercation with a woman at a charity basketball game in Miami … and it’s all on video.

Davis — one of the hottest rising stars in boxing — was at a charity basketball game in Miami with a female companion when things started to go awry.

Witnesses tell us the two began yelling at each other and things turned physical — although it’s unclear who put hands on who first. But you can see in the video it’s a heated situation — and the two were both escorted out.

We’re told no one has been arrested

But we’re told the people behind the event are extremely upset at Davis. We’re reaching out to Gervonta’s camp for comment … so far, no word back.